5 video games that improve your gameplay

The best way to improve your gameplay is to actually play games and here are the 5 titles that will help you the most in your quest to become better. 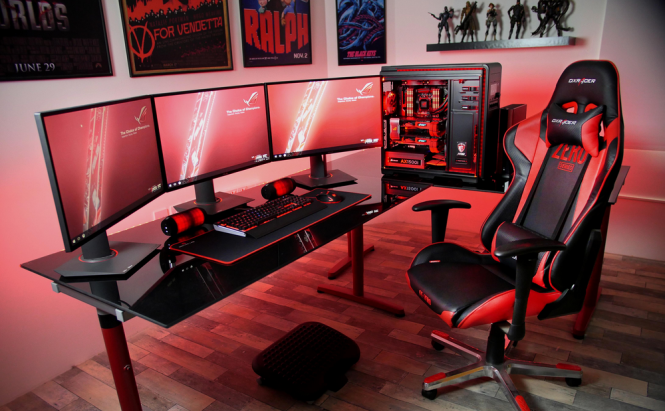 5 video games that improve your gameplay

When it comes to PC games, there are some classic titles that every gamer must go through to be a true fan of that genre. Don't get scared, even though I actually played Mortal Kombat I, Quake 2 and Sid Meyer's Civilization 1, we won't talk about games with graphics so horrible that most people no longer have the patience to play. Instead, here are the five more recent video games that actually improve your gameplay, by providing the basis for every other game in their genre. 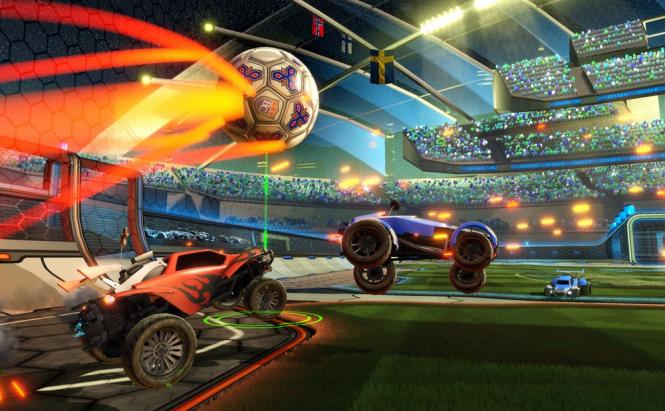 I know this sounds like a strange category, but I find it hard to classify Rocket League as belonging to a specific genre. Rocket League is a mutiplayer soccer arena where the goal is to put the ball in the opponent' net. The twist is that instead of a soccer player, you control a car that has the ability to jump. Reflexes, hand-eye coordination, teamwork and positioning are just some of the skills that you will train by mastering this game. 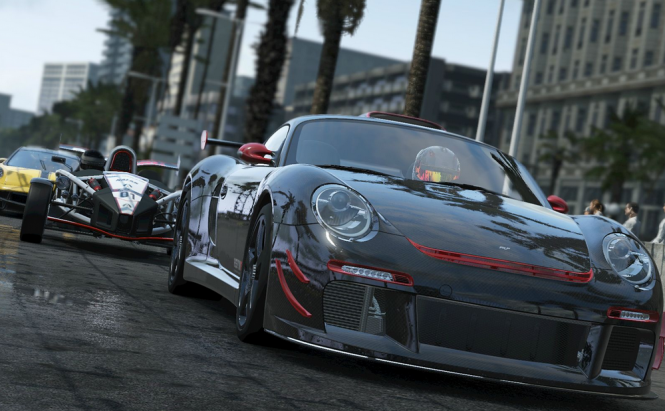 A lot of players like to race in fast cars on their PCs, but as far as I'm concerned, the best way to learn to be good in any car game, especially if you're new, is by mastering Project CARS. This racing simulator features a wide range of cars from street vehicle to race ones, each with their own driving style, so you get to learn overtaking, breaking, cornering, etc. in all types of races. Furthermore, Project CARS won't expect you to a pro driver from the get-go, so you don't have to lose all the time while learning. 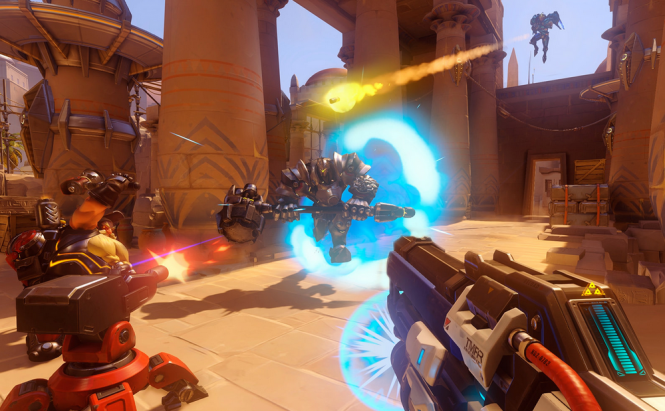 Probably the most popular genre in gaming, shooters are more complicated than you think, especially when you play versus human opponents. While each title has its own style and classic moves, I recommend starting out with Overwatch or its free-to-play alternative Paladins: Champions of the Realm. Both games are team-play oriented, teaching you how to shoot different of weapons, how to move without getting killed and the playing style necessary to succeed in any role that you take. 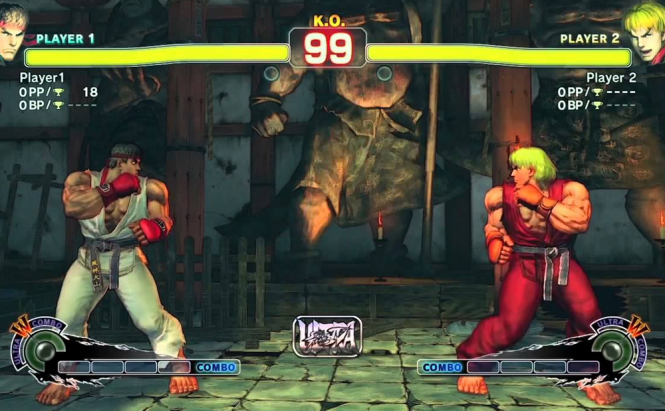 As much as I am a fan of the Mortal Kombat series, I can't deny that Street Fighter 4 is the game to play for this genre. Street Fighter 4 features a wide array of characters from the franchise, thus allowing you to master multiple in-game mechanics and fighting techniques. Additionally, the game provides a number of interesting modes to help you practice and is quite balanced, letting you win with any strategy as long as you execute it correctly. 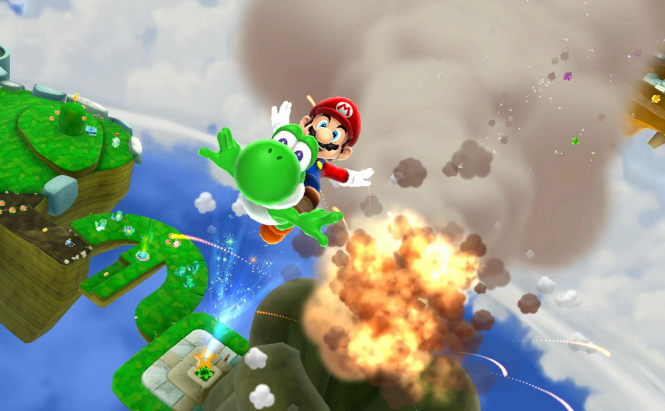 It's almost impossible to talk about platformers without including Mario, the franchise that practically made the genre. From my perspective Super Mario Galaxy 2 is the game you really must play to learn everything you need to know about moving and fighting in a 3D platform environment. Furthermore, the game has basically no story, so it's all about the action, a thing that is appreciated by most of its players.

Besides using the titles above to improve your gameplay, I also recommend checking out these tools for real gamers.