A First Look Into The Halo 5 Multiplayer Gameplay 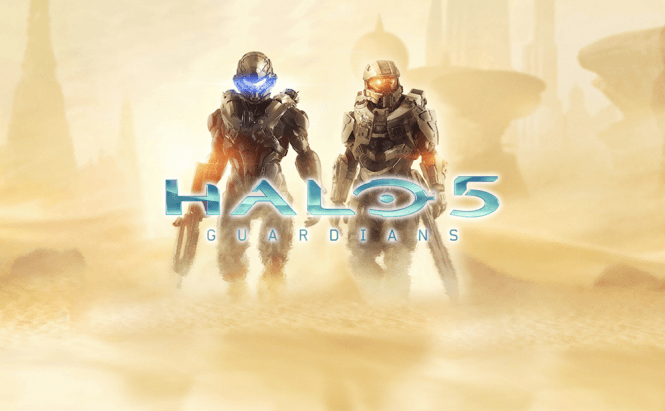 A First Look Into The Halo 5 Multiplayer Gameplay

Yesterday at Gamescom, the live audience as well as the people tuning into the live streams got their first preview of the Halo 5 Guardians multiplayer beta gameplay. Needless to say, the video got all the fans excited and anxiously waiting to try the game for themselves. Along with the gameplay, we also got a glimpse of the remastered Sanctuary map from the Master Chief Collection as well as a bit of insight into the new Halo Channel.

Along with the short video, Microsoft also announced the launch of Halo 5 Guardians multiplayer beta program which will start on the 29th of December and end on January 18th. To participate in the beta campaign, you will need to purchase Halo: The Master Chief Collection.

For those few who are still unfamiliar with the subject, Halo 5 Guardians is the latest game in the popular first-person shooter saga called Halo. Published by Microsoft, this FPS includes a single-player campaign as well the possibility to face human competitor in multiplayer mode. The main plot of the series focuses on the battle between humans and the Covenant (a theocratic alliance of aliens). At the moment, the Halo franchise is considered to provide the best FPS games available on consoles.

Halo's trailer revealed a few important aspects of the game. Firstly, the action from the beta gameplay will be centered around competitive 4v4 combats in arena-like maps. All the players (from both sides) will have access to the same equipment which includes 11 sandbox weapons and 7 customizable armor sets. Furthermore, the players will be able to compete on 7 maps in any of the 3 available mods. Finally, the beta program will be powered by dedicated servers and will run at 60 frames per second.

Previous story New Silent Hill Coming from Hideo Kojima and Guillermo del Toro Next story Need Someone To Talk To? Bing To The Rescue