Apple accidentally leaked an image of the new MacBook Pro 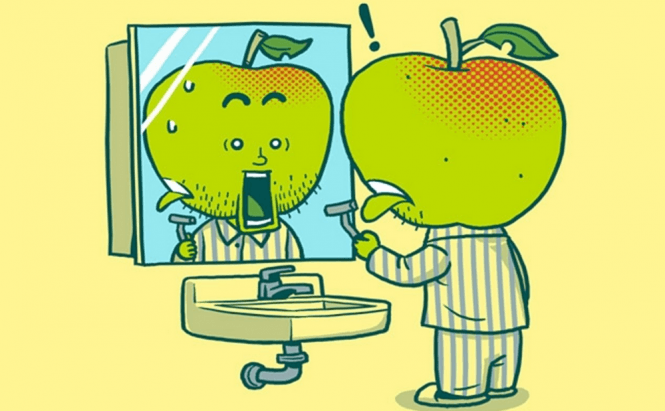 Apple accidentally leaked an image of the new MacBook Pro

It's pretty annoying when other people take away your chance to surprise the public by accidentally or intentionally leaking information about your product, but how frustrating is it when you do it to yourself? Apple will hold a press event tomorrow where it will unveil its new line of Mac hardware, but the IT giant has just spoiled some of the surprise. The latest update to MacOS Sierra contains images of what appears to be the MacBook Pro 2016. Here's how it looks like: As you can see in the image above, there are some pretty big changes and, to be honest, I'm not sure if I'm thrilled or appalled by them. As many people speculated, the new generation of MacBook Pro will feature a mini display that will most likely be called "Magic Toolbar". At the end of the display there seems to be a fingerprint scanner, which will allow you to use Apple Pay directly from your laptop. So far, so good, but what I don't like is that the entire row of function keys is completely gone and the Escape key disappeared with it. I believe that the Cancel button from the top-left corner will serve a similar purpose, but it's not in the same place, so it will take some getting used to. Lastly, the movement of the audio speakers from the sides of the screen to the sides of the keyboard could indicate a thinner MacBook Pro.

If you own a Mac, you might also be interested in reading about "The most interesting features of MacOS Sierra" or "Renaming multiple files at the same time on a Mac".