Do you spend a lot of time using Microsoft Word? These tricks may help change that. 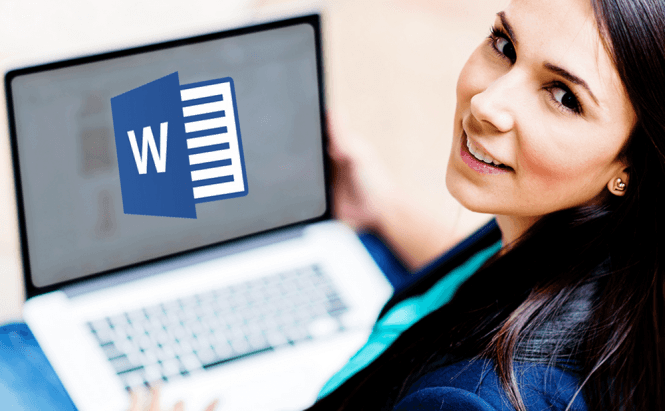 I don't have exact numbers, but Microsoft Word is probably the most popular text editor in the world. This tool has a lot of handy features that many of us have grown accustomed to, it's not that difficult to use and is very reliable, so it has all of the qualities that most people require. However, even after so many years of being on the market, there are still a few functions provided by Word which most people don't know about. Here are five really cool tricks for Microsoft Word that can surprise with their ingenuity and end up saving you a significant amount of time.

If you ever need to create a random text, but don't want to lose time, Word has a function that does exactly that: generates completely random texts (which have meaning) that can act as a text wall for the actually important parts of your document or help you appear to have been working (instead of procrastinating). The way this works is actually pretty simple. All you need to do is type rand(<a>,<>b) where <a> is the number of paragraphs that you want written, while <b> is the number of sentences per paragraph that you want. So, if you want 3 paragraphs with 4 random sentences each, you should write rand(3,4) then press the Enter button on your keyboard, and Word will automatically generate the text. There's a similar command: Lorem(<a>,<b>), which works in the same way, the only difference being that the generated text will be written in Latin. (Tip: I think the best way to get what I mean by underlining is to take a look at the image to the right.) When you want to write an entire row of underlines while using Word, you don't need to keep the button pressed for a long time and then add more until the line files up or delete the extra ones. There's a much easier way: press the respective button three times, then press Enter, and the application will automatically fill the entire row with the symbol that you've typed. So, if you want a 0.75 underline, type --- (three times dash / hyphen) and press Enter. You can also do that with other symbols like the classic underline "_", tilde "~", star "*", or equal "=".

Did you mess the up the order of the sentences in your bulleting or regular lists? There's no need to fret, you won't have to work as much as you think to repair your mistake. While few people know this, Microsoft Word also offers its users a very easy way to reorder the items on any list: simply click anywhere within the phrase that needs to be moved, then press the Shift and Alt buttons on your keyboard and hold them. Now, press the up or down keys (depending on where the current row needs to go) and the application will automatically move it. If you were using numeric bullets, you will also notice that the the text editor has automatically changed the numbers in front of the sentence to match the current situation.

Repetitions are the bane of all writers, especially if the text you're working on isn't in your native language, and you don't have the largest vocabulary ever. The good news is that Word can help you with that too by providing a complete definition of the word you're trying to replace along with a few handy synonyms. To use this functionality, simply put your cursor on the word that's been giving you headaches, right-click it, then choose Define, and a new panel should open. In case nothing happens when you press "Define", you will need to go to the Windows Store and download a dictionary like Merriam-Webster from the "Apps for Office" category. The last trick on our list allows you to easily hide paragraphs from the current document, which is very handy in case someone keeps looking at your screen or if you're having trouble scrolling through a very long text. However, in order to be able to collapse and expand paragraphs, you will first need to add headers that will define the sections that can be made to "disappear" and configure them properly. All you need to do is write a header for the paragraph you want to collapse and choose the Heading 1 option from the Style group in the Home tab. As soon as you have more than one header with the Heading 1 style (nobody needs to collapse the whole text), you will see a triangle appear in front of the headers (all but the last) Now, if you right-click the header with the triangle in front, you can choose to collapse it, and if you do so, the text between the two Heading 1 headers will disappear. It may sound a bit confusing, but if you try it out for yourself, I'm confident that you will be able to quickly figure it all out.

Now that you are a better Microsoft Word power user, you might also want to check out these Tips and tricks that Windows users should know or read about the 10 +1 Useful Mac keyboard shortcuts that you should know.

Previous story Google's vision for the future of search Next story Nokia values its 360 degrees Ozo camera at $60,000