Both Android and iOS phones currently in danger from malware 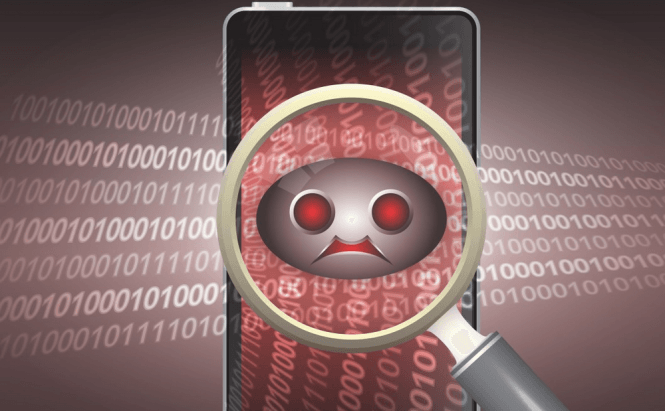 Both Android and iOS phones currently in danger from malware

Nobody is safe anymore. If you own a smartphone, you should be concerned about its security, no matter whether it's powered by Android or iOS. According to very recent reports, both operating systems have flaws that are actively being exploited by hackers. In the Android ecosystem there's a new Stagefright scare, while Apple's mobile devices are being affected by a type of malware that self-installs itself. Here's a short description of the two threats that we're facing.

The Android world is once again facing problems caused by Stagefright. NorthBit, a security company based in Israel found a new remote code execution vulnerability in Stagefright that affects all the Android versions between 2.0 and 4.4 as well as Android 5.0 and 5.1. Dubbed Metaphor, this flaw was supposedly patched twice by Google, but it seems that it still hasn't been completely fixed. According to the researchers, attacks that exploit this vulnerability are most effective against Google's Nexus 5 with stock ROM, but they also work against other popular phone models such as Samsung S5, HTC One and LG G3. Zimperium, the company that discovered the original Stagefright vulnerability stated that they were also aware of this flaw, but didn't make the information public, so that hackers wouldn't use their research.

Moving to the iOS ecosystem, Apple's devices have been known for their increased security, but that seems to no longer be true. According to a report from Daily Mail, a computer virus called "AceDeceiver" is targeting iPhones. What's really scary is that this malware doesn't require the victim to compromise itself by installing shady apps or visiting some dark corner of the Internet, but automatically installs itself on the device as soon as you connect it to an infected computer. The security company that discovered the malware: Palo Alto Networks stated that devices which aren't jailbroken are just as vulnerable as the ones that are. Apple has removed AceDeceiver from the App Store and so far, the infection area seems to be restricted to China, but that doesn't mean that the rest of us are 100% safe.

In case phone security is a topic that you're interested in, you might also want to read our previous story: "Keep yourself safe from phone scams".