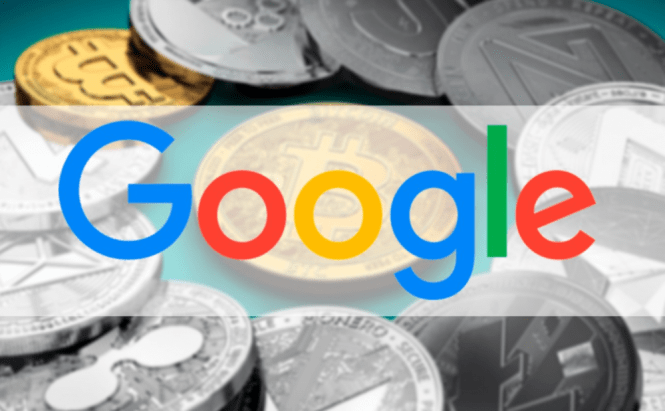 Since the Bitcoin price has surged this winter and some people have made a lot of money, there's been an entire cryptorcurrency craze. A host of new currencies have appeared and so many were seduced by the potential of getting rich without really understanding what they're getting into that even cryptocurrencies created as a jape started having value. Unfortunately, this new trend has also created a favorable environment for scammers, so Google has decided to take action.

The IT giant has just announced that it's preventing any new cryptocurrency-mining extensions from being uploaded on the Chrome Web Store. Furthermore, the existing mining extensions will be removed in late June. Up until now, Google had allowed this type of add-ons for Chrome as long as bitcoin mining was their only purpose and the users had agreed to them, but the number of cases where people were tricked grew alarmingly. In fact, 90% of the extensions currently available don't comply with Google's rules, so the company felt the need to react.

Also worth mentioning is that mining for bitcoin or other types of virtual currencies takes a lot of processing power. This means that if developers decide to hide mining scripts in their extensions, things can get very annoying for unsuspecting users. Additionally, this avalanche of currencies that have appeared after the Bitcoin reached $16,000 is actually hurting the value of cryptocurrency in general, decreasing its credibility and turning it from a cry for freedom into sleazy get rich quickly scheme.