GTA V for PC May Be Cancelled 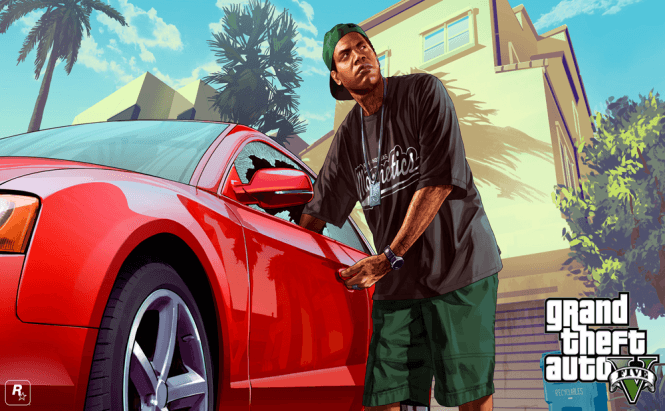 GTA V for PC May Be Cancelled

Just so you know, this has "rumor" spelled all over it, and even though I'm not convinced about the reliability of the information, I feel obliged to share it with you. According to a post from Fox Weekly, Rockstar Studios may cancel the development of the PC version of the upcoming GTA V game. The same article goes on to say that the game will still be launched on-time for consoles, but the computer release turns out to be a big problem.

The information is based on the statements made by an alleged Rockstar employee, Brad, who is a marketing director at Rockstar North and also has his own marketing company named Rantic. On Rantic's website, Brad spoke about his worries that the PC version of GTA V may be dropped. Furthermore, Rantic's chairman John Hoffberger not only shared the previously mentioned concerns but also stated in an interview that "Rockstar never wanted to release a PC version of GTA V, but due to high public demand, they were forced to do so.”.

For those of you unfamiliar with the subject, GTA is an open-world action game which made its debut 1997. The Grand Theft Auto series had an immense success, enjoying the support millions of fans all over the world. In the GTA games, you take the role of a criminal who has to complete a series of missions in order to achieve certain goals. What's interesting, is that in case you don't want to complete the quests, you can also choose to do anything you wish, from peacefully driving around town and abiding the traffic rules to arming yourself to the teeth and going on massive killing sprees.

While I still think that all this is just speculation, there has been a lot of recent media buzz about the upcoming GTA V game. A more believable rumor that started yesterday stated that Rockstar may delay all the GTA V releases (PC, Xbox and PS) to the first quarter of 2015 as a result of quality control. However, cancelling the computer version seems too stretched out when you think about the money they would miss out on by leaving their PC fans high and dry.

I will give you the link to Ranitc website, but unfortunately it seems that the Grand Theft Auto fans have decided to "shoot the messenger" and took it down.

It's not even out yet! lol

–  8 years ago  –  Was it helpful? yes | no (+1)
Useful Windows applications
Interesting Windows stories