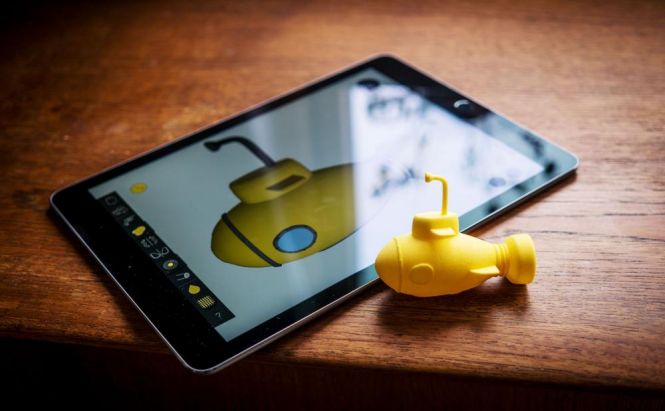 It seems that Microsoft Paint, an application that came side-by-side with every version of Windows since the debut of the operating system, will soon be discontinued. As far as I understand, once the upcoming Fall Creators Update starts rolling out, Paint will no longer be a default Windows 10 program. The IT giant will instead focus its efforts on the tool's successor: Paint 3D. MS Paint will still remain available for free, but soon, you're going to need to download it from the Windows Store.

Microsoft Paint has first been seen 22 years ago, all the way back in 1985, when it was one of the main selling points for Windows 1.0. Since back in those days, image editors were a rarity, you can see why so many people passed a certain age are going to miss the application. Even from my perspective, typing "mspaint" in the Run box immediately after pressing the Print Screen button on the keyboard, is pretty much a reflex, despite having a couple of screen capturing utilities and several image editors already installed.

However, as far as features are concerned, we must admit that Paint was becoming a bit obsolete so, we can't really fault Microsoft for deciding that the application isn't advanced enough to come along with the many optimizations that the Fall Creators Update will bring. Furthermore, Paint 3D is actually quite great, providing functionality useful in today's virtual world, so it's probably better for it to be the default Windows 10 image editor.