Samsung Earned $51.8 Billion for the First Quarter of the Year 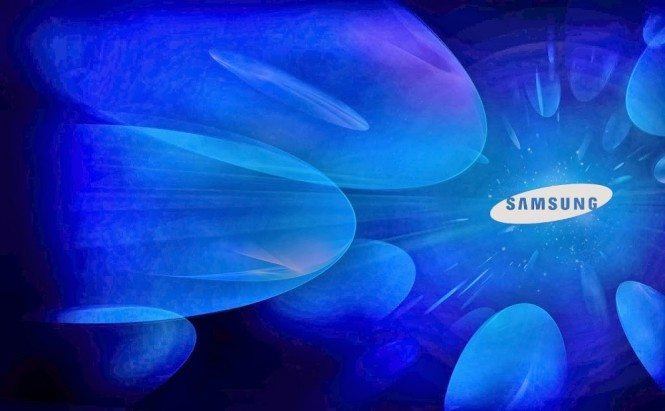 Samsung Earned $51.8 Billion for the First Quarter of the Year

The earnings report for the first quarter of 2014 was revealed today by Samsung. The whole company finishes off the quarter with $51.8 billion. $8.2 billion were brought by operating profit and the net profit comprised $7.3 billion. The greater portion of the earnings equal to $30.29 billion came from the mobile side of the company, which also contributed 75% ($6.2 billion) of the overall operating profit.

The year starts out with a slight but stable growth in revenues. Surprisingly, Samsung mobile operating profits in the first quarter were 18% higher if compared to the end of 2013. The quarter can be characterized with high growth in Galaxy S4 and Note 3 sales, while tablet sales remained almost on the same level.