Steam allows you to share your games with your family members and friends. Here's a short guide showing you how to take advantage of this option: 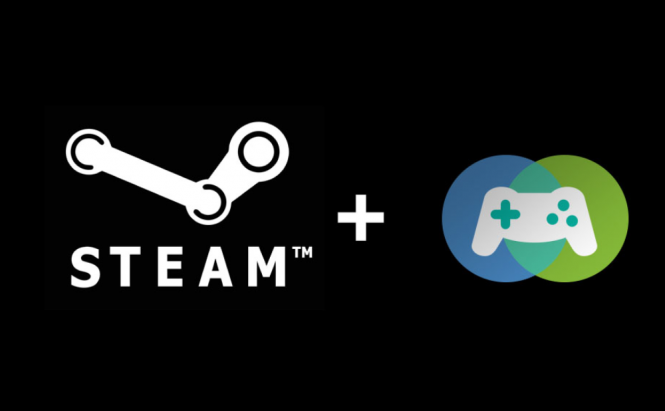 Steam is currently the most popular marketplaces for PC games in the world and pretty much every game is being sold through it. Even though most people have been using Valve's client for several years now, not many of them know about a neat little feature called Family Sharing, which allows you to share the games that you bought with other people. In case you're interested in helping your buddies out and letting them play your games for free, here's how to do that:

The first thing that you need to do, if you haven't already, is to activate the Steam Guard because you can't share things without it. Just go to the Account section in your Steam Settings and enable the feature from the Manage Steam Guard Account Security tab. Next, once again go to Steam->Settings, but this time open the Family tab. There, you will a list of all the Steam users that have logged in on the machine you're currently using. Simply check the box next to the user you want to share with and you're done. In case the person that you wanted to share games with isn't in the previously mentioned list, have them log in on the same PC as you and their username will now be available for sharing. 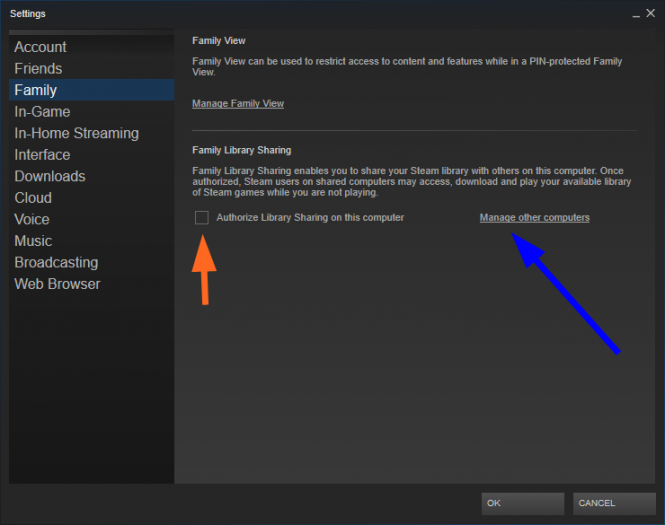 As you've probably guessed by now, this option will only work for the people who play on the same PC that you're using, but if you want to, you can authorize people from other machines as well. However, in order to do that, you will first need to log in to Steam from that PC and authorize it by going to Settings > Family and clicking on Authorize Library Sharing on this computer. Those who you've chosen to include in your family will be able to access your library and play the games as if they owned them.

If you're thinking that this sounds too good to be true, you're not far from wrong because there are quite a few limitations in place to stop people from abusing this feature. Here's a list of the limits that you have when using Family Sharing on Steam:

As far as I'm concerned, Family Sharing is a really useful feature and one of the best money-saving tips for gamers. Furthermore, as you can imagine, even though it is called Family Sharing, nobody will verify if you're actually related to the people who you're sharing your library with, which gives you the possibility to set up a very nice system with your gamer friends.