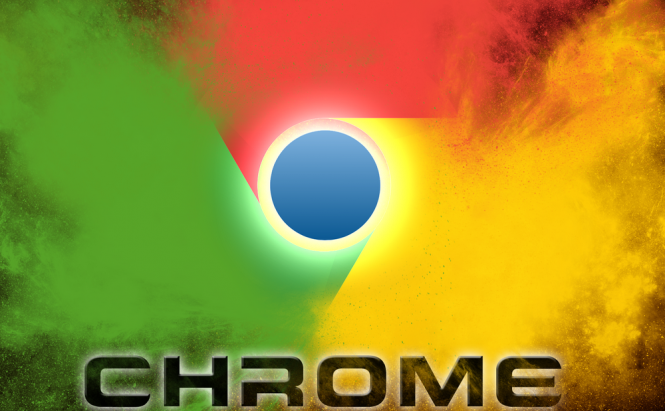 Google has just released the 57th version of Chrome and the latest edition of the web browser brings with it a major improvement in the way background tabs are being dealt with. According to the IT giant's official announcement, starting with this update, background tabs will be limited to using maximum 1% or your device's processing power. This doesn't only mean that your Mac or PC will run better, but also that laptop users will see an improvement in battery life.

The newest version of Google Chrome won't only restrict background tabs to using a maximum of 1% of your CPU, but also to working with only a single core. However, the tabs that you use for streaming video or music and the ones that require a constant connection to a remote server will be exempt from this rule due to obvious reasons. What I found really interesting is the way Google is going to implement this new functionality: each background tab will have an allotted budget of 10 seconds in which it can use CPU resources and once that time expires, another one will take its place. The budget is replenished with 0.01 seconds each second, so the entire thing will eventually go on a loop. Furthermore, the company is still looking to tweak the replenish ratio based on the users' reactions.

In case Google's browser is your favorite way of navigating the Internet, you may also like reading: "Top 7 Chrome extensions to make the Internet easier to use" or "Clean Up Your Chrome Browser with Google's Software Removal Tool".