The iPod Touch and Nano Updates: Exciting or Disappointing?

Taken by the iPhone 5 release fever, not so many got excited about the updates of another Apple product - the iPod. It's no wonder that media... 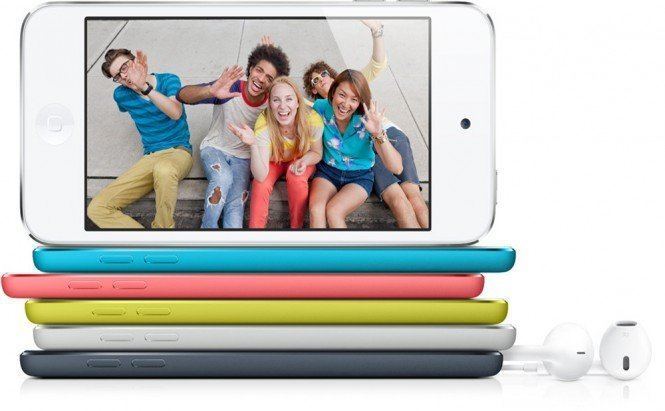 The iPod Touch and Nano Updates: Exciting or Disappointing?

Taken by the iPhone 5 release fever, not so many got excited about the updates of another Apple product - the iPod. It's no wonder that media players keep losing their popularity, with so many other devices being able to play songs and store dozens of gigabytes of music; and now it is especially hard to answer what makes people still buy iPods. If you're such a fan of Apple products, then wouldn't it be more reasonable to buy an iPhone or an iPad, which would have the functionality of an iPod while being able to do many other things? Desperate music lovers listening to music all day long may find the iPod's usefulness in the long battery run time or its small size and weight, as many current devices tend to be rather bulky. It seems that the only thing Apple can set hopes upon in order to save or attract iPod users is their design and innovations, so let's have a look at the changes iPod Nano and iPod Touch have undergone in their latest update. 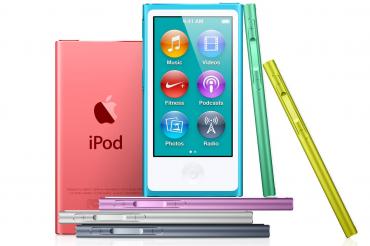 This year, only two iPod models have received a refresh from Apple, with the iPod Shuffle and Classic lines staying unchanged. The seventh-generation iPod Nano is the thinnest iPod Apple have ever created. Another design change is the return to the previous taller form, which I cannot call original at all. Now it looks like one of a great deal of smartphones, just thinner. The previous model could at least be called tiny and its shape enabled its owners to clip it and use it during a workout or to wear it on the wrist like a watch. What we have now is a two times taller iPod Nano 6G with no clip but with just the same maximum storage capacity. Among its other changes are the return of video playback and speakers, and the addition of Bluetooth. Compared to other Apple products, iPod Nano can be considered inexpensive with its $149 per piece. 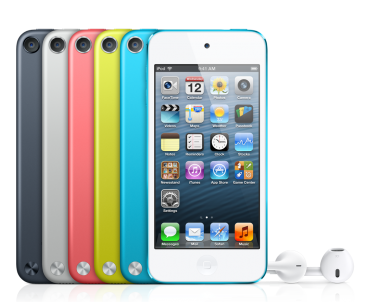 The New iPod Touch Is Now Available in Five Colors

The new iPod Touch has also become thinner and lighter than its predecessor and its design now looks pretty similar to the latest iPhone's. Among other similarities, they now share are a 4-inch Retina display and the new Panorama feature. iPod Touch 6G now supports Siri, includes the A5 processor and is available in five colors. Since with every new refresh iPod Touch becomes more and more similar to iPhone, the major differences it bears to iPhone 5 now is its permanent lack of phone capabilities, an older processor and lower camera resolution (many seriously consider it a significant drawback). And, finally, let's compare the prices: 32GB iPod Touch 6G model can be purchased at the price of $299 while the unlocked version of 32GB iPhone 5 model costs $749.

So iPod Touch can still be topical if considered as a 2,5 times cheaper alternative to iPhone that just cannot call. The new iPod Nano 7G was a serious disappointment to me and it's really hard for me to find its important advantages against a smartphone or at least it's predecessor.

Referenced Windows applications
Would you buy a new iPod Touch or Nano?

NO! It has no clip. It is still very susceptible to water damage which renders it totally useless for working out.

To me people are just wasting money upgrading for highly priced phones.
It's just lack of contentment.

iPod Nano looks a bit childish. I'd prefer a more elegant model of iPod Touch. By the way, I don't think that 5-megapixel camera able to shoot 1080p HD video is not enough.

–  10 years ago  –  Was it helpful? yes | no (0)
Useful Windows applications
Interesting Windows stories