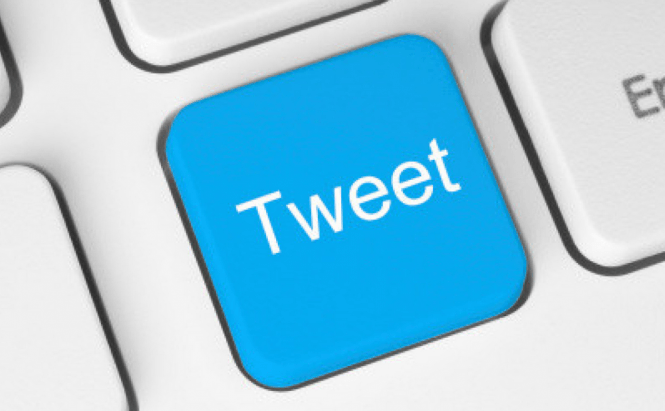 Yesterday, at the Twitter Flight developer's conference, the company's CEO Jack Dorsey announced numerous features and updates that will arrive in the near future on the social networking service. Probably one of the most anticipated announcement was the addition of Twitter Polls. This function will allow users to embed polls in their tweets and easily find out what the world thinks about the respective subject. Those who participate can vote anonymously and once the poll is completed, all those who voted will be announced to check out the results.

Another interesting thing that the future will bring is a revamped version of the Twitter for Mac application. This redesigned version's dark look will integrate perfectly with El Capitan's overall aspect and will allow its users to play videos or vines, send direct messages to groups, view Twitter Highlights in the Notifications Center, etc. Furthermore, the way embedded tweets look on the web will also be enhanced with a grid view, in-build videos, vines and photos, etc. There were also numerous smaller features announced such as a larger number of tweets to be included in the real world (tweets showing on the screens from train stations, stadiums, etc.) or the possibility to login on Digits using your email.

Since this was a developer's conference after all, everyone expected some awesome news about the Twitter Fabric platform, and the company did not disappoint. The biggest announcement was the fact that developers who use Twitter's platform will be able to tap into the Fastlane deployment tool and submit their application to the App Store much faster. The other important topic was Crashlytics, a tool which allows app creators to receive crash reports from the new Apple TVs and tvOS.

These are just the latest in the series of changes that Twitter has made in the last few months, which include Project Lightning or the News tabs.