Windows tools to create your own mobile app

Looking to create some apps for Android, iOS or Windows Phone from your laptop or PC? Here are some of the best tools to help you out: 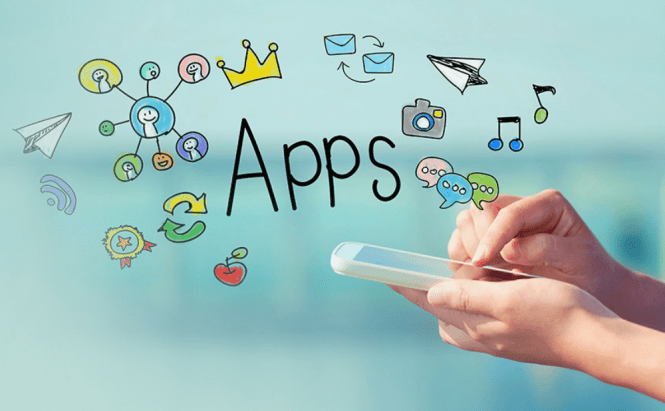 Windows tools to create your own mobile app

Nowadays, the mobile market is taking over everything else, so it's no wonder that more and more developers prefer creating applications for smartphones. However, whether you're making apps for Android, iOS or Windows Phones, it's easier to work on a device with a big screen like a desktop. So, if you're interested in developing applications for mobile devices from your Windows-powered PC, here are some of the best tools to help you out with your projects.

One of the most popular solutions for your mobile app development and maintenance needs, PhoneGap, is also open-source, so you can use it for free. The tool can create applications for iOS, Android as well as Windows Phone and includes support for various hardware-related functionality including GPS, accelerometer, camera, etc. It works with CSS, JavaScript or HTML code and includes online training courses to help new users learn the ropes. Even though it's not a Windows application, but a cloud-based framework, Appery.io is another great option. It includes access to the previously mentioned PhoneGap components, a visual editor with drag-and-drop functionality as well as a plug-in catalog for easily adding new functions to your apps. Another cool thing about the service is that it includes collaboration features allowing you to work along with friends or co-workers on your mobile projects. If you want to create games for mobile devices, then GameSalad might be the best way to go. The tool creates content compatible with Android, iOS and Kindle devices as well as with OS X or HTML5 apps. It includes a handy scene editor and an actor editor, which can be used through a visual interface with drag-and-drop functionality. What's cool about it is that you can create games without having any programming knowledge and the application's community can also be helpful whenever you run into a roadblock. A part of the MonoCross family, MonoDevelop works on Windows as well as MacOS and can create content for iOS, Android and Windows Phone. The tool is appropriate for more advanced developers and supports a couple of programming languages such as .NET and C#. It also includes an in-built debugger, a GUI designer and a handy Add-in manager to expand the IDE's functionality. Lastly, Microsoft's own Visual Studio development environment can be used to create applications for mobile devices. As you can probably guess, this solution requires quite a bit of programming knowledge so it isn't recommended for amateurs. However, if you have the know-how, the Visual Studio Mobile Center is great for unifying all the services that you use and develop, test, maintain or distribute your mobile apps.

There you have it friends, here are some of the best Windows tools to create your own mobile apps. If you're still on the fence about what to create, don't forget that Apple is thinking about combining MacOS and iOS apps, so your iPhone and iPad applications could soon reach a wider audience and be more profitable.

–  10 months ago  –  Was it helpful? yes | no (+1)
Useful Windows applications
Interesting Windows stories