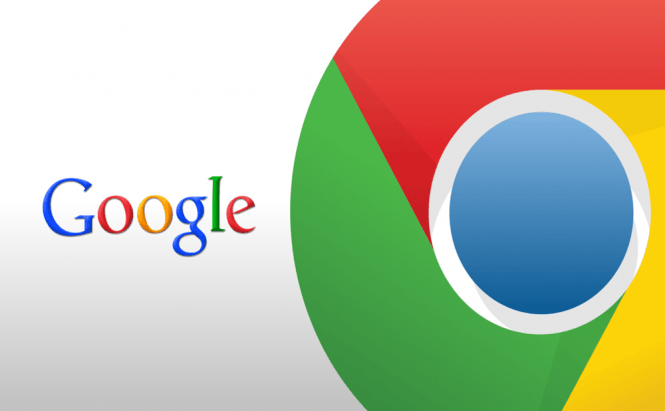 How many times did a friend come over and mess up your browser's settings? I used to have a girlfriend who was obsessed about people stealing her email and Facebook account, so she cleared the browsing history every time she logged in from my computer and it quickly became really annoying. Chrome Beta now offers a solution for these kind of problems by introducing a new feature called "Guest Mode". This new function is available for Windows, Mac and Linux computers.

Developed by Google, Chrome is one of the most popular web browsers on the market, with support for Windows, Mac, Linux, Android and iOS. Chrome Beta is the version for 64-bit (x64) CPUs in which Google allows its users to test out all the newest features that the browser will incorporate.

The guest mode is designed to offer a safe browsing environment for people who are using a computer which doesn't belong to them. When you are logged in as a guest, the application won't save any of your browsing history and won't keep any cookies that record your activity, so as soon as you've closed all the guest tabs and clicked on the Exit Guest command, it will be like you were never there. The difference between this and the (ahem) incognito mode is that the history of the files you download on the computer won't be purged when you close the browser.

When choosing to browse as a guest you can either keep your anonymity and enjoy all the previously mentioned benefits, or sign in with your Google account, also have all your themes, settings and bookmarks synchronized with the device that you are currently using. The guest mode doesn't only protect the privacy of the new users, but also helps the PC owner keep his own privacy by turning his account into a guest one while other users are logged in.

As far as I figured out, there is a small security flaw which enables Google to keep the users logged in to their accounts, so you won't be asked for a password the next time you open a Chrome window, but that will surely be fixed very soon.

Previous story Google Prepares its Own Army of Drones to Compete Amazon Next story Internet Privacy: Myth Or Reality?

Google Chrome is the best!