Google Prepares its Own Army of Drones to Compete Amazon 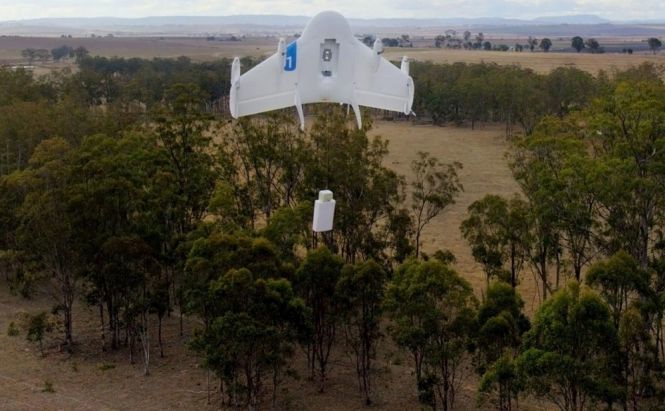 Google Prepares its Own Army of Drones to Compete Amazon

The news that Amazon is cooking up a delivery service to bring a FirePhone or whatever you ordered right to your doorstep with the help of a pilotless aircraft has been popping up here and there quite often throughout this year. But now it turns out that the Seattle-based company already has a rival in Mountain View.

Google has been working on the project for two years already and carried out a number of test flights in Australia. And as follows from The Atlantic's report, Google says that the aim of the project is a one-two minute delivery. A very ambitious statement. For a comparison, Amazon's Prime Air service claims to deliver the order within half an hour or so. I personally think that we should take Google's ambitions with a pinch of salt, at least so far, as the project has just made it through the initial phase. Though the Googlers from the video speak very inspiring, as always.

Nevertheless, both Amazon and Google have yet to deal with regulations from FFA (the U.S.Federal Aviation Authority) that still bans any commercial use of drones. And here Google might become a step ahead of Amazon as it has more experience in dealing with policymakers.