News Sites Under Cyber Attack From The Syrian Electronic Army 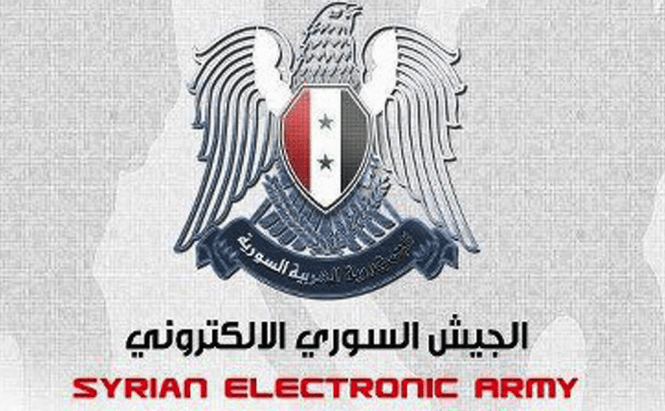 News Sites Under Cyber Attack From The Syrian Electronic Army

Last night, a group of hackers who identify themselves as SEA (Syrian Electronic Army) attacked several popular news websites. The action seemed to be designed just as a warning for future things and not as an actually aggressive act. Basically, all that happened is that some of the people who visited sites like CNBC, Forbes, Chicago Tribune, PCWorld, The Independent, etc. received pop-up messages stated that they've been hacked. According to reports, not every visitor could see the pop-up message, but, as speculation states, most of those who were browsing from their mobiles.

The Syrian Electronic Army is a small group of hackers operating under the tutelage of the Syrian Government. They are mostly known for using spam, malware, denial of service and phishing attacks against political targets. Their second favorite victims are news and human rights websites. SEA is believed to be the first public Arabic cybernetic army that openly launches cyber attacks against their enemies.

From what it is known so far, SEA didn't actually hack the websites in question, but gained access to a third party user identity management platform called Gigya, which all of the websites were using. The hackers hijacked Gigya's DNS, making it display the image and messages hosted on the terrorists servers. The Syrian Electronic Army also posted a message on Twitter which stated "Happy thanksgiving, hope you didn't miss us! ". In the meantime, the issue has been resolved and all the websites are functioning in normal parameters.

In my opinion. SEA's actual role in cyber warfare seems to be a bit exaggerated by the media. If I remember correctly, just a couple of months ago, CIA's whistle-blower Snowden stated that the NSA accidentally caused an Internet blackout in all of Syria back in 2012, so it's not like they are unstoppable.

Of course, Syrian Electronic Army is not unstoppable, but even an idiot with a lighted match, placed in the right spot, can make significant damage.
This mid-level intrusion will prompt a long-overdue, salutary exercise in basic security housekeeping up and down Wall Street, not to mention our federal and state governments.