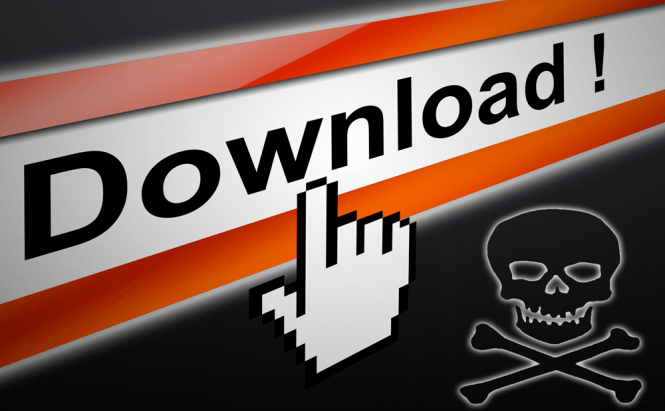 The four biggest Internet service providers in the UK: Virgin, TalkTalk, Sky and BT have agreed to take part in a program that introduces a new way to combat Internet piracy. Those users who continuously download music and movies from pirate sites will receive warning letters, explaining the illegality of their actions. A maximum of 4 letters per year will be issued for each user, but there will be no follow ups if the customer chooses to ignore the warning messages.

This initiative comes from the lack of results displayed by the formerly implemented anti-piracy measures. So far, the British Internet providers have been forced by the courts to block access to several websites that provided pirated music and movies. Unfortunately the action backfired, as the newly gained "tabu" status doubled the number of visitors for the respective sites. The original version of the anti-piracy plan didn't only involve warning letters but also bandwidth limitations and the suspension of the Internet service. Unfortunately not only would that be extremely costly for providers, but it would also go against European Union laws in regards to the customer's privacy.

The warning letters will be most efficient for specific cases where users aren't very tech-savvy and are duped by the official-like appearance of pirate websites. Furthermore, they could also help to inform parents about the illegal download activities of their children. However, this type of action will not stop users who knowingly resort to piracy as a form of protest against the music and movie industry, or because they simply don't care.

If the project pans out, it could possibly be implemented in other countries troubled by Internet piracy.