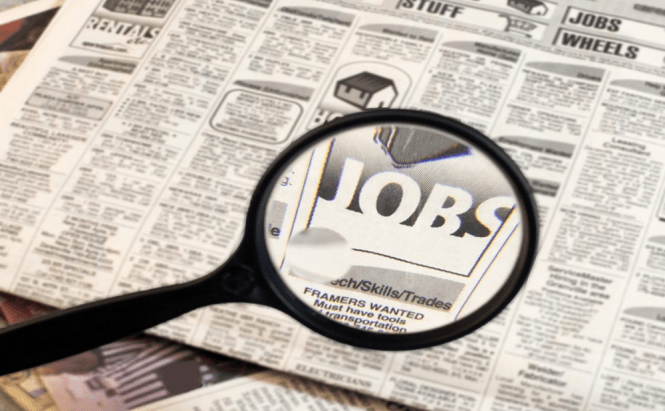 In June this year, Apple, Google, Adobe Systems Inc. and Intel petitioned to settle their antitrust litigation before going to court with a bid of $324.5 million. This Friday, a judge for the US District Court for the Northern District of California rejected the proposal, because the offered sum was considered too small.

The lawsuit, filed in 2011 by the employees of seven IT giants (Apple, Google, Adobe Systems Inc., Intel, Pixar, Lucasfilm Ltd. and Intuit Inc.), claimed that the respective companies violated the antitrust laws by artificially maintaining low salaries for the employees and by consenting not to poach each others employees. As the evidence seemed to be in favor of the plaintiffs, Lucasfilm, Intuit and Pixar have already settled the case.

Judge Lucy Koh rejected the settlement bid made by the four IT companies stating that it "falls below the range of reasonableness." In her opinion, the strength of the case and the pivotal roles which the four firms held in the conspiracy make the offered sum far too low. Originally, the plaintiffs were planning to solicit $3 billion, which could triple to $9 billion in court.

According to the federal judge, after deducting the attorney fees (the "modest" sum of $81 million) from the $324.5 million bid, each employee would receive only a couple thousand dollars and that would be unfair. The next court hearing will take place on the 10th of September. For more information on the case, you can check the court order here.