The beta version of the Google app is now available 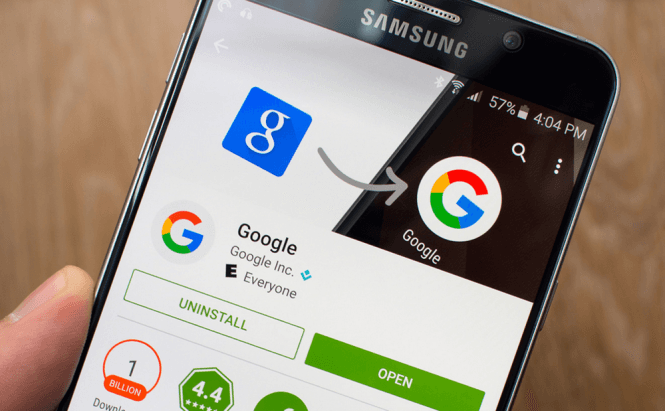 The beta version of the Google app is now available

Google has just announced that the beta version of Google app can now be used by everyone interested. This means that those who want to see Google's latest features before they go mainstream can now do so simply by subscribing with the IT giant. The downside of this choice is that these new features will most likely not be bug-free, so those who use the application will be in charge of discovering them and sending reports to the company. Don't worry though, if things get too annoying, you can always uninstall the beta build and go back to the stable version of Google's app.

On the upside, unlike with most other Beta programs, you won't need to download and install a separate app. All you have to do is to register with Google and the regular app will receive an invisible update which will put you in the beta testing mode. Even though the Mountain View-based company didn't share any details about what goodies it plans to add to this version of the application, I'm sure that they're going to be quite a few in the future, so if you're up for it, it's worth checking out.

In case you're interested, you can register for the program by clicking the "Become a tester" button on the Google app beta webpage. After my signing up for the program, the app went to version 5.4 (from 5.3), but I haven't seen anything new, so I'm assuming that the company is waiting for more people to register before releasing the new stuff.