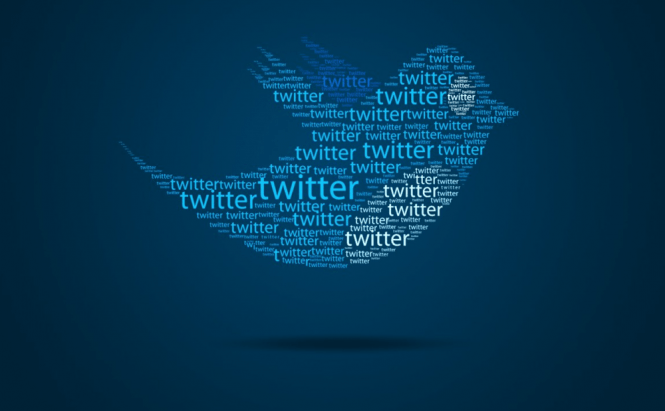 Following last week's announcement about the big changes that are going to happen with the service, Twitter rolled out an update that allows users to share tweets in private. According to the company, this is just one of the several future upgrades designed to improve the social network's messaging system.

The update, which was launched yesterday, is available on Twitter's website, iOS and Android apps, as well as the TweeterDeck app. Using this new feature is a piece of cake. When you tap or click any tweet from your feed you will see a new button dubbed Share via Direct Message. Simply select the aforementioned option, choose the recipient (by pressing on the three dots icon) and you can continue the communication in private with your friend.

According to the company, in the near future there will be a few more changes that will make the messaging service far better than it used to be, but its officials didn't share too many details with the press. What we do know is that a function designed to facilitate the communication between groups of people is the next order of business as it's already being worked on.

Earlier this week, Twitter made it possible for its users to send URL links via Direct messages. This function was available for general use before, but spam the users received was actually endless, so the social network had to take it down. Now, it seems that the situation was fixed by filtering the spam addresses, so the users will no longer be flooded.