Apple vs. Microsoft: Something Wicked This Way Comes?

Apple vs. Microsoft: Is the New War Imminent? Two claims by key tech market figures can rekindle the war between Apple and Microsoft. 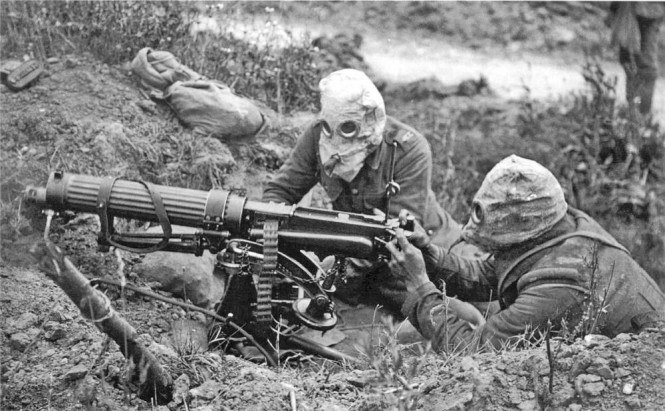 Apple vs. Microsoft: Something Wicked This Way Comes?

The oldies must remember one of the most epic tech holywars ever: the colossal battle between PC and Mac in the 1980s for the domestic consumers. Intel and Microsoft on the one side and Apple on the other were doing their best to establish their respective hardware and software as the de facto market standard. The outcome is known: Apple lost and retreated into its tiny Mac users niche. It was not before Steve Jobs came back to the company that Apple recovered from this crushing defeat and started saving its strength for vengeance. The 1990s became the golden years of unchallenged PC dominance.

Now, as Apple is occupying the leading position on the consumer electronics market and reporting about $108 bln in revenue, it is high time the vengeance were wreaked. And two claims made by two key market figures this week are providing the evidence that the war could start again.

This is the gist of what Eugene Kaspersky, Kaspersky AV founder and CEO, said about Apple's security policy at the Info Security 2012. 'I think they [Apple] are ten years behind Microsoft in terms of security […] For many years I’ve been saying that from a security point of view there is no big difference between Mac and Windows,' said the computer security guru.

The reason for criticism is a recent Flashback Trojan epidemic on Mac, as more than a half of all U.S. Macs has got infected by this malware. Flashback finds its way to a user's computer exploiting a long-known Java vulnerability, reported about as early as last November. The Oracle patch for the Windows version of Java was released in February and prevented the Trojan from spreading on Windows computers. However, Apple didn't release the fix until the beginning of April, when it was too late and Flashback botnet had already become the largest known Mac botnet ever.

'Cyber criminals have now recognised that Mac is an interesting area. Now we have more, it’s not just Flashback or Flashfake. Welcome to Microsoft’s world, Mac. It’s full of malware,' said Kaspersky.

Currently, Apple is releasing the security updates at the tempo comparable to that of Microsoft ten years ago. In a few words, Kaspersky's criticism boils down to the idea that the increased security threat levels could make Apple provide their users with a more sensible security policy than the one they've been pursuing so far.

This, in its, turn, is the gist of what Tim Cook, Apple's CEO, said about Windows 8 on the company's Q2 2012 earnings call. 'Products are about trade-offs, and you begin to make trade-offs to the point where what you have left doesn't please anyone,' he said.

This phrase by the Apple CEO is giving additional evidence to our suggestion that iPad Mini is actually a brainchild of journalists. Cook emphasized that he regards the idea of all user devices, from laptops to tablets, running on the same OS as wrong. Evidently, Apple is going to rather stick to iCloud as the primary convergence factor between Mac and the iDevices.

'You can converge a toaster and a refrigerator, but those things are probably not gonna be pleasing to the user,' added Cook. In fact, this comment by him stigmatizes Windows 8 as a non-viable operating system and thus is the most scathing criticism of Microsoft to come from Cupertino in years.

Exchanges of niceties like this were scarce if not completely absent since the end of the PC-Mac war. In the tech branch, such direct, unsparing criticism is usually regarded as the sign of the coming war. Will the great battle between Microsoft and Apple rage once again? Let's wait and see.

Previous story CISPA: Attack on the Web Freedom or Election Games? Next story Blackberry: The Fruit of Waking Up