CISPA: Attack on the Web Freedom or Election Games?

The President Obama has saved the day for the umpteenth time as he's promised to veto the CISPA bill should it pass the Congress hearings intact.... 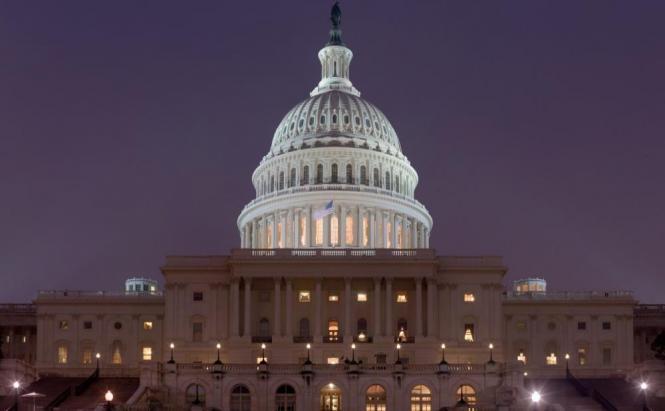 CISPA: Attack on the Web Freedom or Election Games?

The President Obama has saved the day for the umpteenth time as he's promised to veto the CISPA bill should it pass the Congress hearings intact. Now, after CISPA has passed in the House of Representatives, it looks like the President will really have to veto the bill if he doesn't want it to come into effect. Is it another legal battle around the Internet freedom or a carefully thought-out political game in the election year?

Hardly had the public outrage around the PIPA and SOPA bills cooled down a bit when the U.S. House of Representatives sparked yet another controversy around yet one more bill, called CISPA. This time the Congressmen are intending to force the IT corporations into providing the U.S. secret services with highly confidential user information. And ensuring cybersecurity of the United States could be a sufficient reason for disseminating private user data. A noble objective per se, it seems to be going way far beyond what 770,000 Internet users find acceptable: this is the number of people who have signed the petition against CISPA as of today.

'Notwithstanding any other provision of law'

This small phrase, contained in the document, effectively empowers the U.S. Homeland Security Department (DHS) or the National Security Agency (NSA) to legally surveil any part of the Internet traffic they want, not giving a single monkey's as to what the Constitution or any other legal act says about it. In practice, it would mean the removal of any control over the way the U.S. Government can obtain your personal data from the Web, since the corporations subject to CISPA include such IT-industry pillars as Google, Facebook and Yahoo!.

Interestingly enough, the large corporations seem to give their support to CISPA. This unanimous support by the big IT names comes as puzzling for the large public, since it is exactly the opposite way to how they behaved in the PIPA/SOPA scandal. Back then, it was they who addressed a group letter to the government, in which they called for abandoning the controversial legislative plans.

He's come to save the day

Even more surprisingly, it is the politics who are opposing the CISPA plans this time. To be more precise, the harshest critics of the bill are this year's potential presidential candidates. So, the Republican Ron Paul has already defamed CISPA as 'Big Brother writ large' in a desperate attempt to score extra point in his race for the Presidential candidacy. President Obama also hasn't hesitated to announce in a recent White House statement he'll veto the bill in its present edition in case it is presented to him. After the bill passed the House of Representatives 248 to 168 yesterday, the direct confrontation between the President and the Congress, as well as between the President and his own party (40 to 140 Democrats voted for the bill) looks imminent.

And that's exactly the point where the whole story starts looking dubious. TI was a Democrat Congresswoman Sheila Jackson Lee who proposed amending the bill giving DHS the broadest range of authorities it has ever dreamt about. Moreover, if the Democrats had uniformly voted against CISPA, it wouldn't have passed the House of Representatives (with the vote figures 208 to 208). In other words, the Democrats are doing their best to give Obama a chance to vote against the bill and come as the single-handed saviour of the Internet freedom: a valuable asset in the election year.

So, what is CISPA? Is it actually yet another attempt to strip the Web of its anarchic streak and make it a surveilled and totally controlled place? Or is it a deftly played-up election trick aimed at bringing some more points to President Obama? The best way to find out the truth is buy some more popcorn and wait. Only time will tell.