You think that 2015 has been a great year for technology? Here are four things that may change your mind. 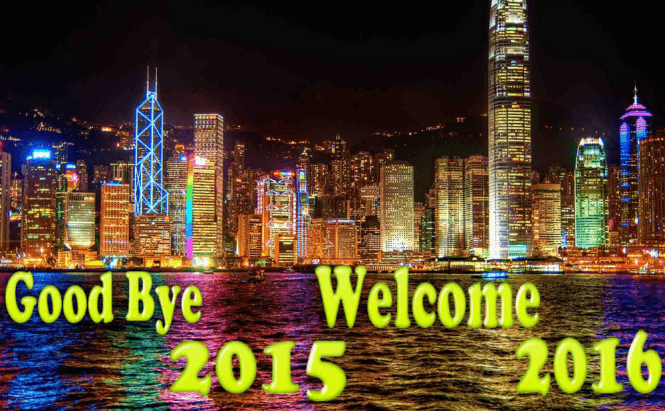 Are you thinking about the year that has just passed with a bit of nostalgia? Do you think that 2015 was the greatest year ever? I'm not saying that it didn't have some good parts, but it also brought some serious disappointments from the tech standpoint. In case you don't know what I'm talking about, here are four worst tech-related things that happened last year and that can hopefully be fixed in 2016. The Onion Router no longer seems to be that safe heaven that we all know and love. After the Silk Road was shut down, and the deep web became a more public matter, TOR's security level has dropped considerably, and many feel that it can no longer offer them the anonymity that they desire. One of the clearest signs of this showed when the largest black market chose to suspend its activities because its staff considered that the latest TOR Hidden Services de-anonymizing techniques put them and their clients in danger. Since then, the TOR project has changed its approach and is now trying to base its existence on crowdfunding rather than receiving its funding from the government.

No longer a Safe Harbor A couple of months ago, a Eurpoean court of law nullified the U.S. - E.U. Safe Harbor agreement, which means that private data belonging to European citizens can no longer be transited over the ocean and has to be stored locally. Initially, the agreement stated that, since the United States has the same privacy laws as the European Union, personal data can be transited safely to and from the US, but in light of Snowden's leaked information that is no longer the case, so the two parties involved will have to negotiate a new treaty. Regular citizens haven't been affected by this so far, but if more companies are forced to follow Dropbox's example and build their own data centers in Europe, the cost of some online services might go up. As far as I'm concerned, the worst thing that has happened in 2015 is the European's commission vote against net neutrality that's probably just as bad is the passivity of the press, both European and American. Cleverly masking their decision with the vote to eliminate roaming fees, the EU decided to create two Internet lanes: a fast one for emergency services, health services (because everybody calls an ambulance, the fire department or the police online) and transport services, then the second regular lane for all the other websites. There are other flaws in the approved bill which I'm not going to bother you with, yet, sadly, I don't think that this is a mistake which can be undone this year. And the last on our list is the "eternal problem": for some reason, Flash Player and the Flash format in general are still being used on the Internet. Why do I have such a big problem with Flash? Because 90% of your computer's security issues are caused by Flash and Java. In fact, I've already written an article about it called "The Flash revolution". There, I gave lots of examples and explanations, so if you're interested, you should check it out. Hopefully, by the end of 2016 I won't have to repeat this passage again.