The EU - US Safe Harbor agreement is now illegal 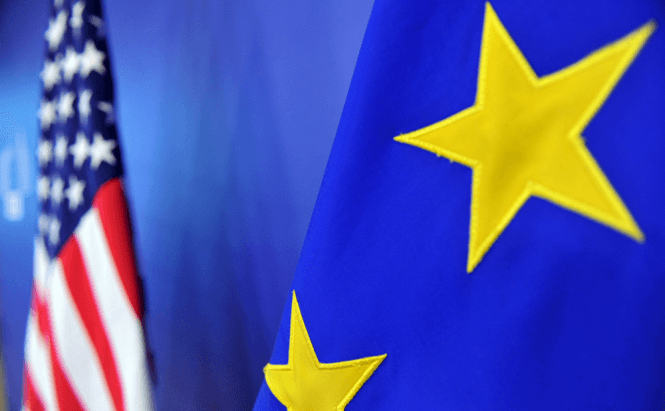 The EU - US Safe Harbor agreement is now illegal

A recent ruling of Europe's top court practically nullified the European - American Safe Harbor data transit agreement. Austrian citizen Maximillian Schrems claimed that Facebook violated his rights to privacy by transferring his data to the US, sued the company and the European high court ruled in his favor, thus creating a very interesting precedent. A very large number of companies including Google and Facebook relied on the Safe Harbor pact to conduct their business and the court's decision means that they now need to change the way they store and transit data between EU and the US.

If you're in the same position I was a few hours ago and have absolutely no idea what the Safe Harbor agreement is, I will try to explain it as simply as I can. The European Union and the United States have (or more likely had) a pact which stated that since America offers the same level of data protection as Europe does, companies can transit their clients' private information between the two continents. However, the accord was rated in July 2000 and in 2013 Snowden revealed that the NSA was able to intercept the personal data of foreign citizens by using Facebook's and other companies' databases. As far as I understand, this is why the CJEU ruled in favor of the plaintiff thus disagreeing with the original agreement.

After hearing about the decision, Mr Schrems wrote on his website: "This judgement draws a clear line. It clarifies that mass surveillance violates our fundamental rights. The decision also highlights that governments and businesses cannot simply ignore our fundamental right to privacy, but must abide by the law and enforce it."

As far as the implications go, I'm not quite sure that we can yet fully comprehend all the ramifications of this decision. Nevertheless, things are definitely going to have to change and it will probably be hard for small and medium companies to cope with this shift in attitude.

I wonder how many people are going to sue?