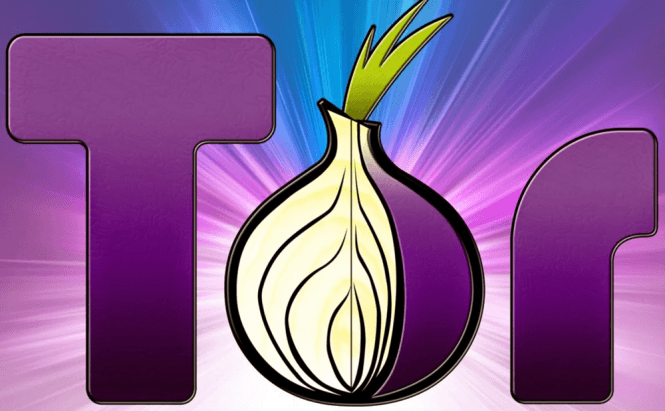 According to Agora's administrators, Tor (the world's most popular system for maintaining Internet anonymity) may not be so secure after all. The website, which has recently become the most popular online black market, (growing even larger than the infamous Silk Road), has temporarily suspended its activity as its administrators believe that the latest Tor Hidden Services deanonymizing techniques put them and their clients in danger. An official statement on the site (signed with a PGP key used for official communications) stated: “At this point, while we don’t have a solution ready, it would be unsafe to keep our users using the service, since they would be in jeopardy. Thus, and to our great sadness we have to take the market offline for a while, until we can develop a better solution. This is the best course of action for everyone involved." In case you're totally new to the subject, Tor (or The Onion Router) is an anonymity service (and browser) which reroutes its users' Internet traffic through a bunch of servers so that it can no longer be tracked back to them. In the last few years Tor has been one of the best and most popular solutions for those who wanted to keep their anonymity on the Web. Furthermore, the Tor browser is also one of the most employed methods of accessing the Deep Web, a large part of the Internet which isn't accessible through conventional methods and that isn't indexed by search engines such as Google, Bing, etc.