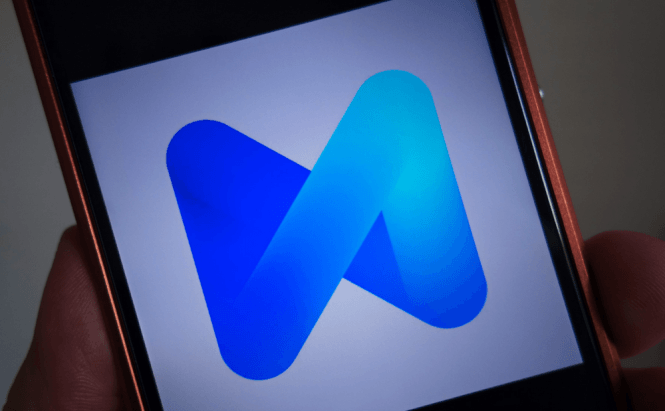 Those who use Facebook's Messenger app in the Bay Area are the lucky few who get to test out the company's brand new virtual assistant. The new service called simply M works with the Messenger apps for Android or iOS and can easily be accessed simply by dialing M in the application. At the moment, it is unclear what the assistant's limitations are, but we'll probably get more answers as people have time to use it and see its full potential. Currently, the service doesn't use the information on Facebook to get data about you, so if you would ask it to help you order flowers for your mom, you would first need to tell it what kind of flowers she prefers. (But that's most likely going to be added in somewhere along the lines.) There is a number of good virtual assistants already on the market such as Microsoft's Cortana, Apple's Siri, Google's Google Now or Amazon's Alexa, so what can Facebook's M bring that's new? Well, there are several things that are totally different, as Facebook has vowed to take things one step further than any other company. One of the aspects that you notice from the get go is that unlike the previously mentioned assistants, M doesn't actually have a gender and Facebook defines it as neutral. However, what's really interesting is that (at least at the moment) M relies on both its artificial intelligence as well as on real-life assistant to answer the questions and complete the tasks that it is given. In case you don't know exactly what the human element means, just imagine this: you can have M talk to your cable company on your behalf so, the person who's completing your request will have to wait for hours or hold on the phone instead of you.