TOR looking for crowdfunding instead of governement money 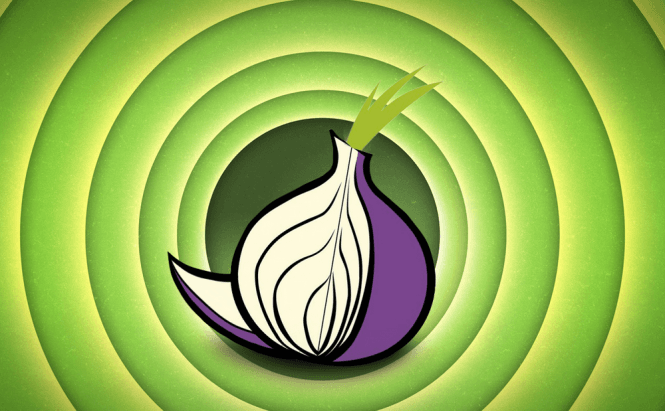 TOR looking for crowdfunding instead of governement money

It does sound kind of strange to hear that the U.S. government is allocating a lot of resources into trying to break a tool that the same government also finances to create, doesn't it? Well, that's precisely the case with The Onion Router project. Up until this point, between 80 and 90% of the organization's funds came from donations made by the American government, the same government who's complaining that it cannot break TOR in order to protect its citizens from the bad boys on the Dark Web. This isn't only really weird but also quite disturbing as many people who actually need anonymity for the right reasons, feel that the government involvement makes TOR less trustworthy.

In order to put an end to this type of problems and perhaps as a result of different kinds of pressures, the organization that develops the TOR project has decided to start accepting donations. They even initiated a fund-gathering campaign led by Laura Poitras, the person who created the documentary on Edward Snowden's NSA leaks. It's public knowledge that Mrs. Poitras is on the government's watch list and, according to her, without TOR she would have never been able to get in touch with Edward Snowden for her documentary. In her plea for the need for privacy she went on to say: "There are so many reasons… that we want to protect our privacy and not broadcast every move we make online. Tor is an essential tool that is needed by people to do what they do. It fosters free speech and independent voices."

In case you are a person who uses TOR, or who at least likes the concept of privacy on the Internet, you should know that the need for money is now even bigger. Rumors speculate that the FBI has recently paid Carnegie Mellon $1 million USD to crack the TOR network. In the official version of this story, the university stated that the Federal Bureau of Investigations subpoenaed them for their research on the privacy network.