Dropbox announced the addition of a European Data Center 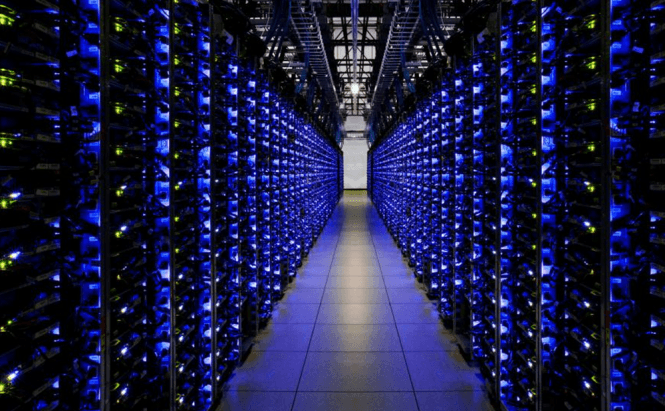 Dropbox announced the addition of a European Data Center

As I've already told you, the Safe Harbor agreement between Europe and the United States is no longer valid, so many companies are forced to react. The popular cloud storage service Dropbox has just announced that it's planning to create a Data Center located in the European Union. Once it's completed, this new building will store all the data gathered from the company's European customers. Furthermore, Dropbox plans to create two offices on European soil in a push to attract more users from the old continent.

If you're not familiar with the topic, the Safe Harbor agreement stated that since the United States had the same privacy-related laws as the European Union, companies were free to transit private data between Europe and the U.S. However, because of Snowden's disclosure of the NSA practices, that agreement is no longer valid starting with October this year, so companies who depend on customer data have a real problem operating within the boundaries of the law. Other big players on the cloud storage market, such as Microsoft and Amazon, have already started expanding their European infrastructure.

According to Dropbox's global vice-president, Thomas Hansen, this move is not only good for the San Francisco-based company, but also necessary. Since the debate over data sovereignty is getting more heated by the day, and 75% of the business's clients aren't based on the US, the need for overseas infrastructure was imperative. Mr. Hansen also wrote: "This will not only build on the technical lead we have over competitors, but will also give our customers more options about where their data is stored."