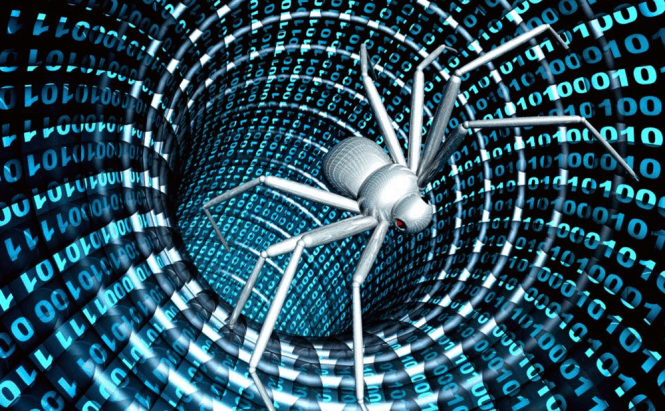 In the wake of the cyber attack on Sony's California branch, the FBI launched an official warning stating that companies should pay extra attention as dangerous malware is targeting US businesses. The warning also contains a report which seems to describe malware very similar to the one used against countries in Asia and the Middle East, but this type of coordinated attacks has never been used against American companies before. According to Trend Micro's cybersecurity chief Tom Kellermann, these events could represent an important turning point in the Internet world.

The FBI warning contains technical details about the malware as well as advice on how to react if you are under such an attack. As stated in the aforementioned document, the malware is incredibly destructive as it overwrites all the data on the hard-disks, including the boot record. This means that not only will the user no longer be able to boot the computer, but the data on the hard drive is either impossible or incredibly hard (and costly) to get back. In order to get the affected computer operational again, the IT technician would have to either replace the HDD or use hard-disk re-imaging, a process that is very time-consuming.

Even though the victims of the previous attacks have not been named in FBI's warning memo (they generally don't do that), most cybersecurity specialists assume that it's Sony's branch from California. The attacks on the company were so severe that they had to hire the incident response team from FireEyes Inc. to help them deal with the aftereffects.

The FBI didn't disclose whether they had any suspects, but it asked the Homeland Security Department for assistance in finding the guilty party. As a juicy bit of gossip, although there is no clear indication that the malware was created and used by North Korea, it seems that the software was at least compiled there.