What is the first thing that comes to your mind when you hear about the electronics manufacturing giant Foxconn? The sleek Apple products? Or maybe... 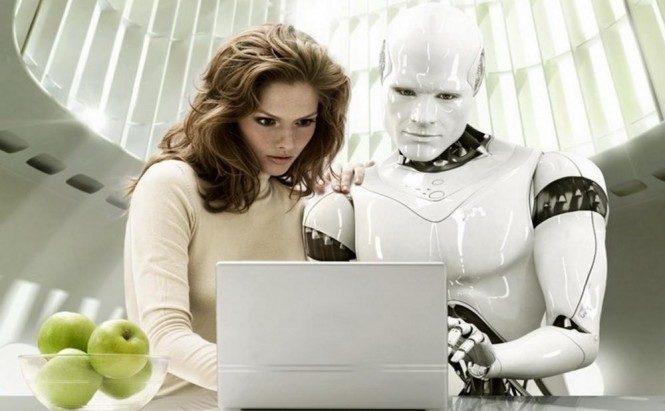 What is the first thing that comes to your mind when you hear about the electronics manufacturing giant Foxconn? The sleek Apple products? Or maybe all those numerous suicides and labour abuse? The fact is that the China-based company's workforce is going to be completely robotic in the literal sense of this word.

“Foxbots” are the ones to replace human employees at Foxconn factories: the company intends to buy one million new robot workers to improve the output efficiency. Actually, these plans were conceived about a year ago, and the first batch of 10,000 robots has already been produced for at least one Foxconn factory; and by the end of the year, another portion of 20,000 robots will be put to use. By arranging this workforce shift the company pursues a long-term financial benefit. Foxconn is paying between $20,000 and $25,000 per Foxbot, which is about three times the average annual salary of a factory worker. In all honesty, this last fact confuses matters even more, since the new robot workers are only designed for simple and routine tasks (lifting, placement, and selection). So it does raise the question when (and whether at all) this replacement will actually pay off, seeing that the finer and more accurate work is still expected to be done by humans.

I guess it's exactly what everybody thinks it is. First of all, the actual design and construction of highly dexterous robots that could substitute real people has been Foxconn's major R&D goal for at least two decades. Secondly, there's this tense atmosphere among Foxconn's employees (take the recent work riot in particular), below-poor working conditions, and an alarming suicide rate. When you take all of this into account, there's nothing to be surprised about. But whether these Foxbots will actually prove themselves capable of substituting Foxconn workers is quite another question, which we will soon be able to answer.

What are your predictions for Foxbots?

Let's put in view the cost of routine maintenance and general servicing of such robots, all these factors should be put into consideration before venturing.

This doesn't seem to me that much profitable. On the one hand, the easy tasks are quickened. On the other, more complex ones still remain unchanged with the human force involved. At least at the moment they do pay more. Maybe there will be high benefits in a couple of years...