The age of cinema began decades ago, back when first cameras were invented. Since then a lot of things have changed. People from the past hardly ever... 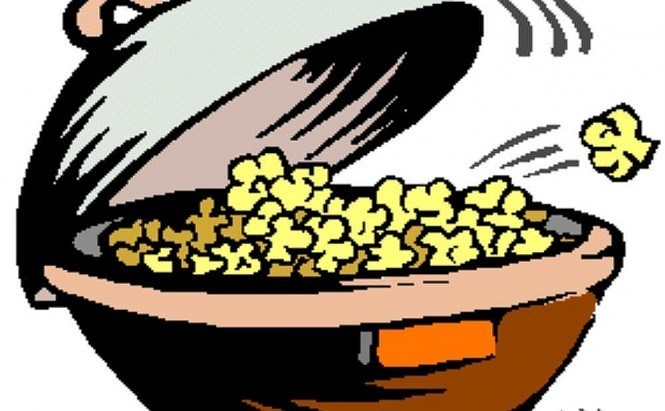 The age of cinema began decades ago, back when first cameras were invented. Since then a lot of things have changed. People from the past hardly ever imagined that video capture would be possible via a telephone. The digital video brought the need for digital editing tools, which sometimes are not easy to use or quick to learn, not to mention that many of them are very heavy on the hardware resources and your computer may be working very slowly while you're running them. This turns video editing into an unpleasant experience, especially if you have to deal with a short YouTube video or suchlike.

But technologies keep going forward and now there's a tool for quick video editing without any bells and whistles that usually go with it. Mozilla have launched an on-line application called Popcorn Maker. Using this project, you can add maps from Google, Wikipedia descriptions, photo overlays, and other kinds of content to your videos, making them interactive.

How Does It Work?

First of all, it is important to mention that it is entirely based upon Internet technologies: HTML, CSS, Java script. Using these simple tools and some clever techniques, Mozilla have created something genuinely refreshing â€“ an in-browser video mixer and editor.

The editor is not that difficult to use, though it does take some time to learn it. The developers have thought about possible novice problems and created a tutorial which teaches the basics of working with this tool. The tutorial is interactive, though you have to manually start it again after performing each required action. A Bit of Personal Experience

After testing it for a little, I have mixed feelings about the project: it feels easy and complicated at the same time. It's easy because there are just a few tabs within it, which allow to download videos (only from a video source, not from your computer), edit them, and share them. Images, however, can be uploaded both from web pages and from your desktop. Still, it all feels somewhat complicated because there are some options, not described in the tutorial, that can only be selected from a drop-down menu within an Event. I, for one, spend some time trying to find how to get rid of those Events from the video that I don't need. In general I like the tool, especially since you can play with it without logging in. But if you want to save your work and share it, a Persona account is required. Still, this is the first application of the kind that I've heard of, and I'm genuinely impressed. If you are aware of any similar projects, please share your knowledge.

Referenced Windows applications
What is your impression of the project?