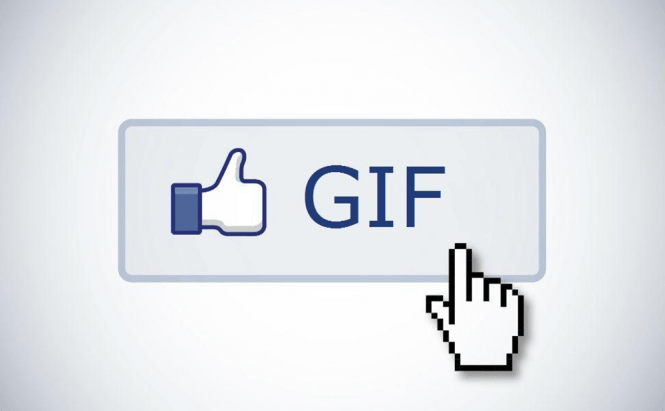 Facebook seems to have had a change of heart about animated GIFs in ads. The social network has allowed two companies, Wendy's and Kuat (Coca-Cola's Brazilian brand), to use animated GIFs into their banners and Page posts as an experiment. At the moment, the feature is just being tested out, so if the users hate it or it fails to be effective, the social network will most likely scrap it. Talking about the newly offered GIF support for business pages, a Facebook official stated: “GIFs can be a fun and compelling way to communicate, so we’ve started testing GIF support in posts and boosted posts for a small percentage of Facebook Pages. We will evaluate whether it drives a great experience for people before rolling it out to more Pages.”

Regular users already had the opportunity to embed animated GIFs into their posts since May this year, but the social network didn't allow businesses to do the same, as it believed that flashy banner ads will distract (read annoy) the users. However, since those who use Facebook have become accustomed to video ads, and money is still money, the company decided to give animated GIF ads a go and see if it catches on. To be totally honest, I think that GIFs can very irritating and actually tire you out as you try to ignore them (in order to focus on what you're doing), so the companies who test them out as well as Facebook must be very careful about how and where they use these animations. Hopefully, the social network's staff is smart enough to keep them out (as much as possible) from the users' News Feed. I guess we'll just have to wait and see.

Previous story How to choose a web hosting service Next story Another nail in the coffin: Amazon bans Flash ads