Another nail in the coffin: Amazon bans Flash ads 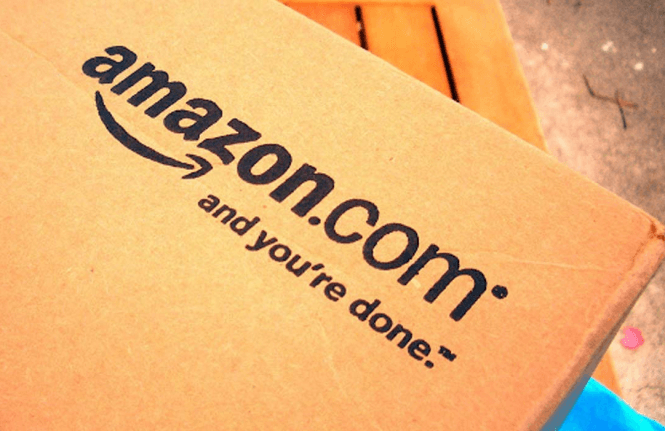 Another nail in the coffin: Amazon bans Flash ads

Amazon.com and the Amazon Advertising Platform will kick Flash to the curb starting Tuesday, September 1st. The company stated that this move is due to the latest changes in the major browsers and, if other bigger advertising platforms decide to follow Amazon's lead, Flash's presence on the World Wide Web will suffer a drastic fall.

Just as a reminder, Flash content has already been banned from iOS and Android. Furthermore, YouTube dumped (or is in the process of giving up on) Adobe's format in favor of the new and superior HTML5. Now, Google has announced that, starting with September, Chrome will automatically pause all the Flash content which isn't central to the page you're visiting. Since this automatically means that every ad containing Flash will no longer get through to the users, you can easily understand Amazon's decision. Furthermore, in the US approximately 40% of PC-generated Internet traffic goes through Google's Chrome browser. Users of mobile phones which can't use Flash even if they wanted to, so when you add up the number, you get why letting Flash go will be the most likely choice for other advertising platforms as well.

In case you're wondering why Flash is so widely disliked nowadays, it's because of all the security issues Adobe never cared enough to completely fix. Recently, Mozilla issued a temporary ban on Flash because of vulnerabilities found in the data leaked for the Hacking Team, and Yahoo had to solve a large problem of malicious ads campaign because of Flash security fails. If you're interested in finding out more about these facts, I've already written an article called The Flash Revolution, which you can find here.