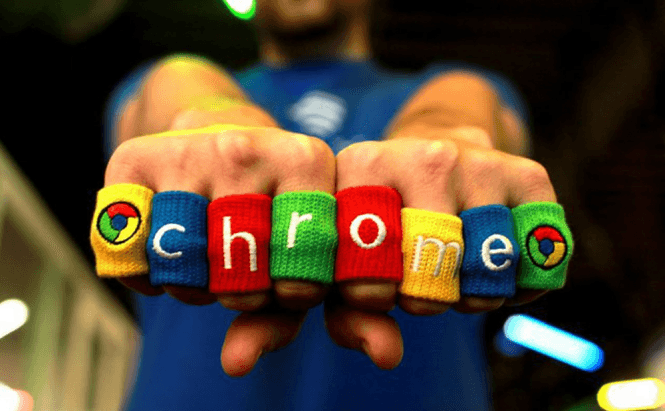 Google announced its intention to get rid of old-style plugins in its Chrome browser in 2013. However, that has been rather difficult since a lot of users still rely on them for several widely used extensions. In theory, the IT giant was supposed to cut them off at the end of this year, but they decided to extend the period with several more months.

Just so we are clear on what we are talking about, I will try to explain it the best I can. A series of popular extensions, such as Microsoft Silverlight, Java, Unity Web Player, Google Earth and Talk or Facebook's video calls service, utilize a plug-in called NPAPI (Netscape Plugin Application Programming Interface). Even though this plug-in is extremely popular being used by Safari, Chrome, Mozilla, and Opera, it's ten years old and it has been demonstrated to pose a lot of security risks.

Chrome's alternative would be to use a new plug-in called PPAPI (Pepper Plugin API) which is more secure against exploits and other types of attacks as it runs all the code in a sandbox. An ulterior move for pushing this technology would be that this new plug-in is developed by Google itself, so only its own browser and Opera (which is built on Chrome) would be able to utilize it.

But, since the transition process from NPAPI to PPAPI has been rather slow, the Mountain View-based company has decided to extend the deadline with ten more months and take a 3-steps approach in dealing with the situation. Unfortunately for Google, terminating the NPAPI plug-in might actually end up pushing users towards utilizing other browsers, especially those who frequently visit Java powered websites.