Google Doesn't Want to Expand the Right to Be Forgotten 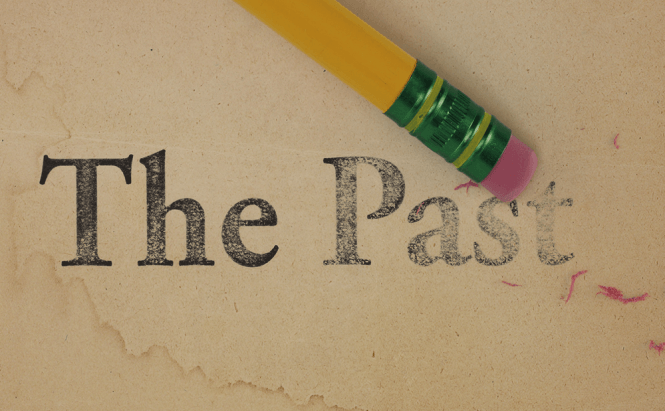 Google Doesn't Want to Expand the Right to Be Forgotten

In a recently posted blog post, Google has denied the French demand for an expansion of the Right-to-be-forgotten to worldwide searches. The IT giant stated that taking such an action would have a "serious chilling effect on the web". According to Google (and to simple common sense if you ask me), the right-to-be-forgotten is a European law, not a global one so the French have no authority to dictate what the citizens from non-EU countries can or cannot see on the Internet. There are many countries which have their own Internet related regulation: in Russia anything called 'gay propaganda' is illegal, in Thailand you are not allowed to criticize the King while in Turkey you can get sentenced for badmouthing Ataturk and it is normal for Google to respect each of these countries' laws. However, it wouldn't be OK if those rules were extended to other countries which have nothing against gays and reserve the freedom to criticize whoever they want.

In case you're not familiar with the subject, the Right-to-be-forgotten is a law passed last year by the European Parliament, which allows individuals and organizations to request the removal of certain pages from Google's search results. Of course the guidelines are pretty strict and the page must directly involve the person / organization making the request. Google has been the first major search engine to comply with this bill and, until now, removed over 1 million links and reviewed over 300,000 requests. However, the deleted results stay gone only for the European versions of the search engine while Google.com still displays them. This is why this June, France's data protection regulator CNIL, ordered Google to apply the law globally, a demand which was found unacceptable by the IT giant: "[...] therefore, we respectfully disagree with the CNIL’s assertion of global authority on this issue and we have asked the CNIL to withdraw its Formal Notice"

Only governments are allowed to re-write history and only Google and big companies is allowed to change the past and cache and what content lives. All us regular sheeple and peons, sheeple and tax paying mules must endure all the liability of a world with without privacy.