Google moves forward with its plan of killing HTTP 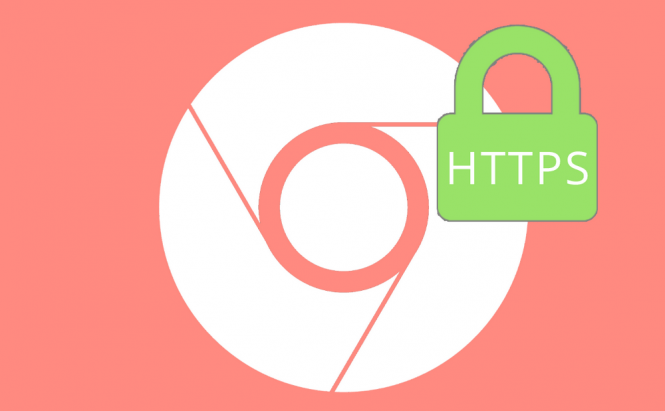 Google moves forward with its plan of killing HTTP

Nowadays, Internet privacy and security are hot topics that interest more and more people. For a long time, Google has been trying to convince and even push website owners into offering secure connections for their visitors, but even though the company's efforts have had some success, it seems that it's still not enough. This is why, the IT giant has recently announced that starting this January, Chrome will automatically mark every HTTP connection as unsecured.

For those of you who aren't that tech-savvy, HTTP is an Internet protocol that many websites still use. In simple terms, it's responsible for the transmission of information between the user and the website. Unfortunately, this protocol isn't encrypted, so everyone who taps into the data stream can freely see all the information that's being communicated. HTTPS or HTTP Secure has been around for a long time, but implementing it takes a bit more effort and it seems that certain web owners aren't willing to make that extra step.

Since most Internet users don't know too much about secured or unsecured connection, Google has decided to make things easier and have its web browser automatically mark HTTP connection as unsafe. This change will happen in January, when Chrome version 56 will start rolling out.

In case security is a topic that interests you, you might also want to read some of our other stories like: "The best free antivirus software for PC of 2016" or "Best anonymous browsers".