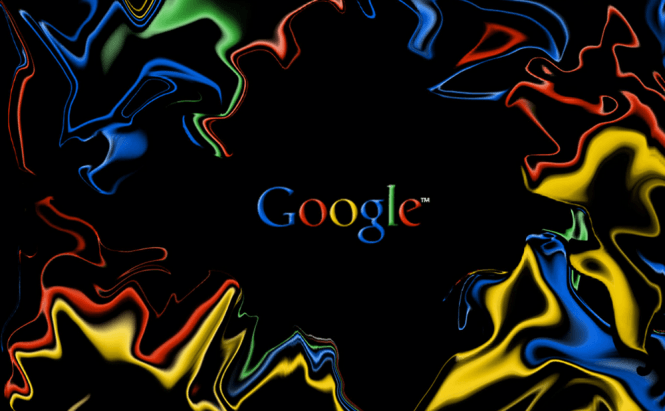 First introduced during Google's I/O developer conference from last year, Cloud Pub/Sub has been in its alpha stages for quite a long time and just a select number of people have had the chance to test it. Today, the IT giant has announced the release of a public beta version of the messaging service, so that anyone who wants to can try it out. At the moment the application can be used without any kind of financial strings, but once it is officially launched, its users will have to pay a monthly fee which starts at $0.40 per million messages for the first 100 million API calls, $0.25 per million for the following 2.4 billion operations and $0.05 per million messages for any more than that.

If the payment method has confused you, it's probably because you are not familiar with what the app does. Google's Cloud Pub/Sub is a real-time messaging service designed for developers, which offers an easy way to send and receive messages between machines or collect data from smart devices. Basically, this service uses the cloud to create a communication channel between any two applications, no matter where these are hosted. This app is really powerful as it is capable of transmitting over 10,000 messages per second. During the testing period, Google tried sending 1 million messages per second and the notifications still arrived in less than a second, so bogging this service down would take a lot of effort.

For more information on the subject you should check out the Cloud Pub/Sub webpage, and the announcement made on Google's Cloud Platform Blog.