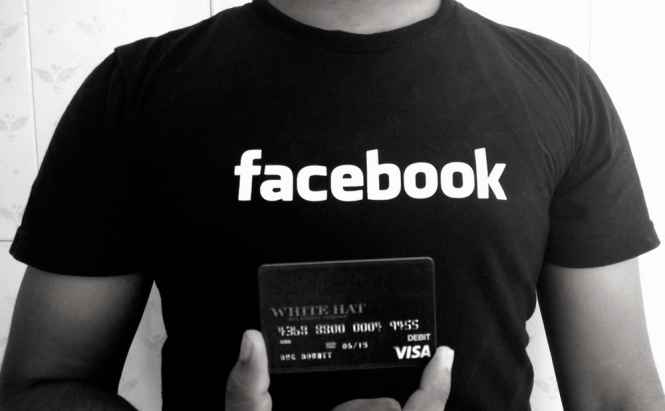 Facebook is renewing its efforts to get rid of fake accounts. This time, the microblogging company isn't focusing on people who use a nickname or an alias instead of their real names, but has targeted those who claim to be someone else. In a statement he made this Wednesday, Mark Zuckerberg said that his company is trying to improve the speed with which it can flag fake profiles. However, he stated that a big part of this improvement will have to come as a result of getting better feedback from the users.

Facebook's terms of use specifically forbid users from creating accounts for other people, unless specifically getting permission from the other person. Even though Mr. Zuckerberg said that "This is something we take very seriously", the social network is struggling to combat this practice. According to the statement, the biggest problems of this type come from India, where there are a lot of cases of men who use Facebook accounts to impersonate real women. Unfortunately, despite a lot of promises and insurances, Facebook's CEO didn't offer any specific details about exactly his company, they plan on improving their fake profile detection.

Mark Zuckerberg's announcement came during a Q&A conference in Barcelona, following his appearance at the World Mobile Congress where Facebook's CEO talked about the company's efforts with the Internet.org project, which aims to bring basic Internet services to people in developing countries.

Facebook targets at people who try to help others. They do not listen.They tried to use a credit card without permissions. For for the last 13 months, I have tried to share all sick children. I take serious this job: no money, nothing. They say I run a business. I share, care, have all parents aware of fighting with childhood cancer, childhood diseases: a guide to children for children. Facebook is just a site to share and bring awareness to all these children,I have been doing this for 13 months now. They tell me who I can and cannot add to my page, I see people with hundreds.The fact that they tried to bill an card that was never used, it is illegal. I do not push there buttons to boost. Yet I report something, they do not listen to. I use Facebook only for that.That is where I can find my children, I do it out of love. Facebook is false and misleading.

I think that it is a great idea, this person is a genius.

–  5 years ago  –  Was it helpful? yes | no (0)
Useful Android applications
Interesting stories