Even though not many people have heard of it, Scorp is a video-centered social network that has recently been growing quite a lot in popularity. 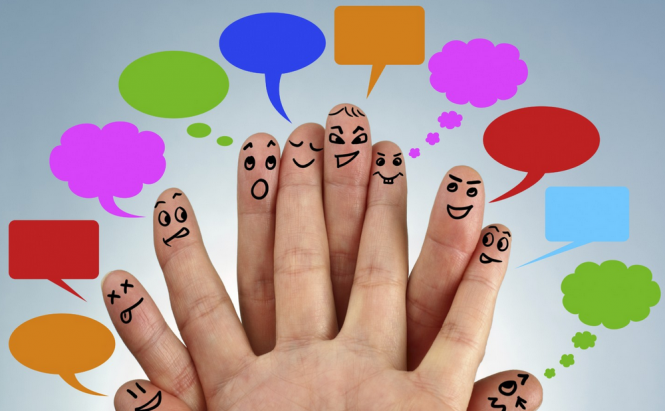 In today's world social networks have a huge importance, being at the core of our lives. I'm pretty sure that everyone who's reading this has at least heard of names like Facebook, Twitter, Snapchat or Instagram as they are pretty much omnipresent, but have you ever heard of Scorp? If the answer is no, that's actually no wonder as not that many people have. Scorp is a relatively new video-centered social network that has been gaining a lot of traction lately.

Founded in 2015 by a Turkish startup, Scorp is a social network centered on video discussions. Everyone who wants to share an opinion on a new topic or to reply to an already existing topic has to do so through a video of maximum 15 seconds. The service can only be used from Android, iOS or Windows Phone devices as well as Apple Watches.

In case you were curious about its popularity, this year, the app has reached 3.5 million active users per month, 1 million existing topics and an average of 14 responses for each topic opened. Scorp is mostly used in Turkey, Brazil, India, Mexico and a few countries from the Middle East, but it's virtually unknown in the rest of the world.

What most people find really interesting about Scorp is that it's the video answer to Reddit. It's a place where everyone can speak their mind about any topic they desire and engage others in the conversation. Furthermore, since it's all about replying through a video of you talking, people are less inclined to troll and make hateful or inflammatory comments. Some may think that it's easier to speak their truth under the cover of anonymity, but it's also easier to lie or pretend to be something that you are not when you're anonymous. 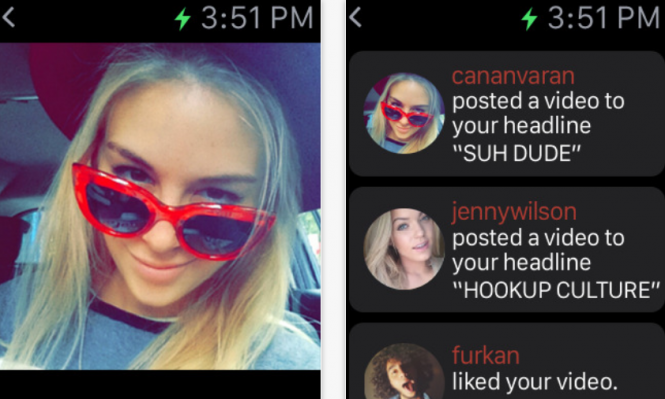 Another big plus for Scorp is that they've managed to find a great revenue model by running major ad campaigns on the app. The network's developers come up with a short video talking about a product, which is then watched by the network's users. If the product is interesting enough, it sparks a conversation with other people replying through their own videos. Once there's enough content, Scorp creates a short two-minute highlights video, shows it to the brand for approval, then start promoting the video on other networks such as Facebook, Twitter, Instagram or YouTube. The campaigns are also A/B tested, which is highly valuable for the brands, especially since Scorp can reach a very young demographic.

Will Scorp actually make it?

At the moment it's pretty hard to infer whether Scorp will manage to break through and become a huge thing or not. The network is growing in popularity and already has an effective revenue model, but if things keep going well, it's very likely that bigger brands will try to acquire it.

If you would like to read more interesting stories about social networks, you should check out some of our older articles such as: "Is Facebook a rival to LinkedIn?" or "Ello, The Anti-Facebook Social Network".