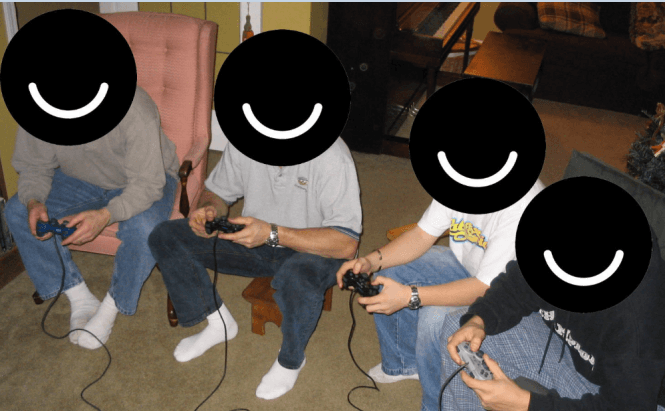 Remember the good old days when most people would rather click and close an ad or to simply learn to live with it in order to get free stuff? Those times are gone now, and it seems that Internet users would rather pay for a product than have their privacy taken away from them. If you are part of the latter category, meet Ello: the social network that won't abuse your trust.

Ello started out as a private social network and recently decided to open its gates to the general public. Its main selling point is the fact that it advertises itself to be everything that Facebook is not: ad-free and respectful towards your privacy. I know it sounds good, but it comes with a trade-off. It isn't free, it's freemium. This means that you can only use the websites basic functions for free. If you want anything more, you will have to pay in order to get it.

At the moment Ello is an invitation based website, so you can only create an account if an already existing member invites you to join. Although the concept seems pretty neat, the black market is currently flourishing as an invite to the latest trending network is worth $500 on eBay. I'm aware that the price seems insane, but unconfirmed rumors state that Ello is receiving over 31,000 requests per hour, so it's a seller's market.

Unfortunately, Ello seems to have a few problems and its minimalistic design is the least of its concerns. The social network is still in its beta stages so it's missing a few very important features, which it will soon try to fix by adding a user blocking option, allowing people to create private accounts and an inappropriate content flagging system (unlike Facebook or Tumblr, Ello doesn't have a problem with NSFW content). Furthermore, recent DDOS attacks have kept the website down for a while.

To be honest, I'm not sure what to make of it all, but Ello's "you are not a product" advertisement really struck a chord with me. Don't get me wrong, I understand that a free service needs a way to survive and I'm OK with a few ads on a webpage.  But from "a few ads" to selling my private data and web browsing habits to the highest bidder is a long way to go. So, if this turns out into a massive exodus (though I highly doubt it), Facebook will have no one but themselves to blame.