Digital tracking as a marketing tool

The internet provides new opportunities for the entertainment industry. 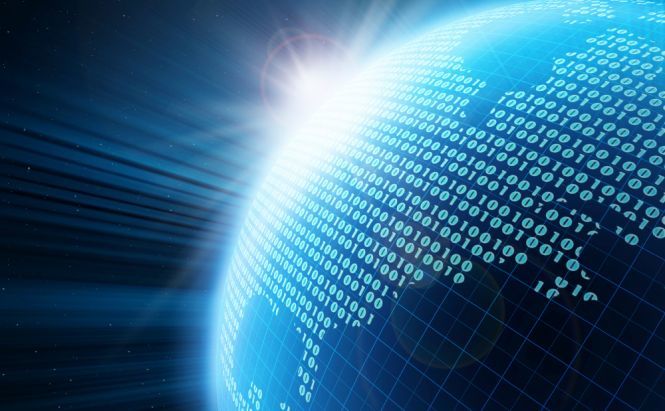 Digital tracking as a marketing tool

By now we are all used to strong audience reaction on digital media when a product such as a movie or a video game is released and caused a controversy. The most recent example is the scandal with Batman: Arkham Knight. But what about the connection between public outcry and the actual tactics and strategies of filmmakers and developers? Is there any effect of one over another?

For many years it's been a one-sided relationship. We could clearly see how marketing affected the sales and popularity of media products, or how negative feedback and word of mouth destroyed box offices and popularity charts. But that is basic-level post-factum correlation. An Action causes a reaction, but what about reflection upon a reaction?

Today, the Internet is a place where you can learn about what people think of things that exist in name only. It's extremely easy to visit a message board and see what fans think of an upcoming movie or game and learn what they actually expect. Popularity and 'hype' for a product are also measured this way by counting views on Youtube, posts on Facebook, retweets, likes and Google references. You can basically predict how the movie will be received before it premieres. This is called digital tracking. Facebook like numbers are indicative of fan and core audience awareness, even months before the product's release. This parameter also helps to define which audience is the core audience for this product: young adults, teenagers, women, men, etc.

Twitter serves as a real-time indicator of excitement and word of mouth, coming closer to release or following bigger PR stunts. This is extremely useful for assessment of marketing efforts.

Several groups and resources engage in digital tracking on their own, but the most powerful tracking mechanisms are in the hands of editors and developers themselves. Knowing what to expect is very important for good marketing, and bracing yourself for an expected failure is better than to remain oblivious until the end. However, digital tracking is rarely used for something other than passive data collection and prediction. Recently, major movie studios have adopted a strategy of using digital tracking to create a safety buffer in case one of their products fails. For example, digital tracking predicted a less than stellar premiere of the new 'Fantastic Four' movie, and to counter the possible backlash against the poor release, Twentieth Century Fox rushed the release of a new trailer for the upcoming 'Deadpool' film. With 'Deadpool' being a fan favorite, negative reaction to a bad comic book movie done by Fox was quickly overshadowed by a new wave of hype for a good one.

But replacing a product advertisement with another product advertisement is just the oldest marketing trick in the book. With current availability of information, studying audience reactions and adjusting your work to them is a lot easier than ever before. The entire marketing campaigns can be re-written to make the product more appealing. The next logical step would actually be in planning in advance to release a product audiences would want and accept. So, connection between supply, demand and advertising becomes stronger than ever, and all of this is done by digital tracking. Because digital tracking is simply a more advanced tool for the basic action a good developer must take: supplying according to demand.

Data collection and focus groups have been around for a while, but only now do major entertainment industry players begin to adopt digital tracking as an instrument. There have been misfires due to inexperience and overall conservative approach to making of media products. However, currently, the future of digital tracking looks bright, as it is quickly becoming the best means of gaining and providing feedback for mutual benefit of those who sell and those who buy.