Are games the new comic books to users in a new age of blockbusters? Is Lara Croft the next Indiana Jones, and Borderlands the next Mad Max? let's think about it. 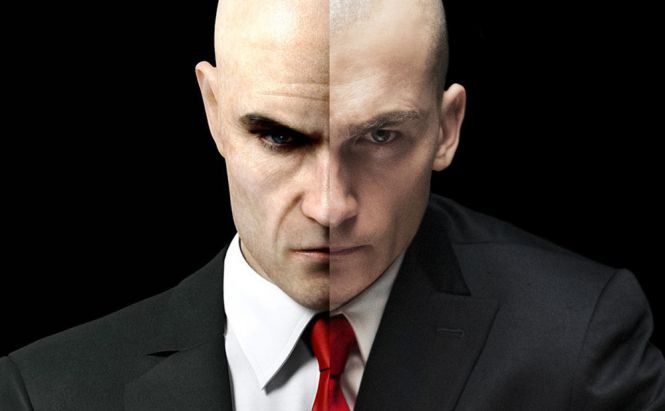 We all know that the gaming industry and other types of media don't always get along. But sometimes they actually do, if the developers and producers put their backs into it. But now things are changing, and video games are becoming ever more relevant to the larger paradigm of media. This immediately brings a question to my mind: will games change modern entertainment?

Previously, we've learned that games have become increasingly more cinematic and even adopted a TV-like format in some cases. It's no secret that games are now less about unique and innovative gameplay and more about an interactive cinematic experience. Entire genres have been built around this, the so-called interactive movies. There have been attempts to use live-action video and combine it with gameplay before, but now, with improved visuals thanks to the technical progress, developers can create entire worlds with computer code and apply good writing to make it alive. Other examples, like the Guitar Hero and Rock Band games, show music bringing new types of gameplay to life. Here, the nature of non-gaming content redefines the way you play and even requires a special controller. Therefore, it's safe to say that games have actually been changed by other kinds of entertainment, not vice versa.

But let us look at different examples. It is now a widespread opinion that the Ghostbusters game featuring the old cast is viewed as the true sequel to the beloved 80's classic dilogy, and not the already much-hated reboot that is due to premier this summer. Actually, there's another movie that's coming out in the future: Assassin's Creed, a film based on an acclaimed series of video games. It's not the first one, of course, there were the Mortal Kombat movies, the Hitman movies, the Prince of Persia movie – all of them relatively hit or miss. There's also news of the Borderlands film about to enter production and talks about of a dozen other adaptations. Game-based movies have the same reputation as movie-based games, so no one is actually holding their breath. But let's try and look back to see what other medium used to be notorious for poor adaptations.

I remember that in the 90's it was a fact that comic book movies are the worst. They were poorly written, didn't respect the source material and had horrendous production quality. All this resulted in box office disasters with few exceptions. Just think of Batman & Robin and see what I mean. Now, look at comic book movies now. Quite a stark difference, isn't it?

My strong belief is that video games are repeating the history. They have passed the age of horrible adaptations like the Uwe Boll movies, quite similar to the cheesy comic book movies and series of the 70's and 80's, then had several solid movies like Tomb Raider and Prince of Persia. Today, I seems we are entering the age of the early X-Men films. We have gaming equivalents of Christopher Nolan's Batman trilogy and then Marvel's golden age. If the Assassin's Creed movie, or Blizzard's long-suffering Warcraft adaptation, is successful, we will see many more adaptations of gaming properties, which will inevitably change the face of cinema. Maybe in a decade or so we will look around Hollywood and see video game movies dominating the market.

It's not only cinema that's being influenced this way. Take a look at the music band Miracle of Sound that reached a certain degree of prominence thank to their album inspired by games. Composers like Jeremy Soule also get more and more recognition thanks to their work on games. So, the face of the music industry is being changed, just a little bit. Not to mention various game-themed shows on YouYube slowly gaining more and more recognition.

So, are games going to change entertainment? No, they are not. They already have, and they keep doing that even now.