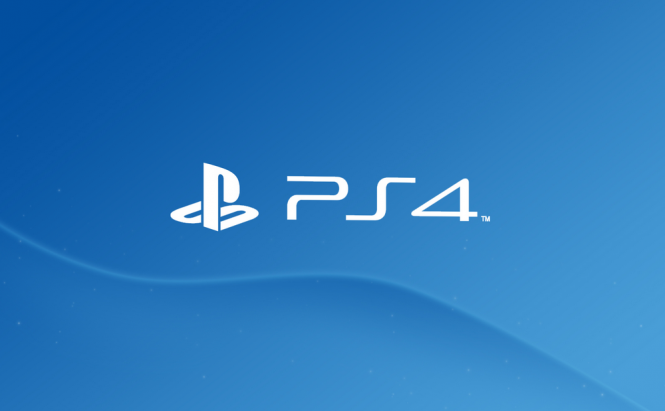 In case you were worried that you'll never get to play Uncharted 4 or Red Dead Redemption 2 because you're using a PC instead of PlayStation 4, there's no need for that anymore. Sony has just announced that in the near future, the PlayStation Now program will be extended to include games for PS4. Unfortunately, the company didn't give us an exact date yet, simply stating that it will happen this year and we don't have a list with the titles that will be included.

For those of you who don't know, PlayStation Now, is a program initiated by Sony, which allows you to play PS games on your PC. This works pretty much the same way the 'playable ads' do: the games are being run on a PlayStation in Sony's data center and then being streamed to your PC. In theory it may seem a bit clumsy, but it's actually a lot better than you think; I tested it out and if you have a good enough Internet connection, everything feels very smooth; there's barely a difference between this option and actual PC games. As far as advantages go, PlayStation Now gives you access to a whole bunch of games for just $15 or $20 per month and since you're just receiving a video stream, there's no need to install the games locally. Furthermore, in case you've run out of space, you can also use PlayStation Now on your console.

If playing video-games is one of your hobbies, you may also want to read some of our other stories such as: "Best FPS games that you can play on PC this year" or "Top 10 Survival Games".

Previous story Dropbox is rolling out a Smart Sync feature Next story PC Game Subscription Services – Are they worth trying?