Online Streaming Changes The Nature of Supply and Demand

Internet television is changing the whole system of broadcasting. 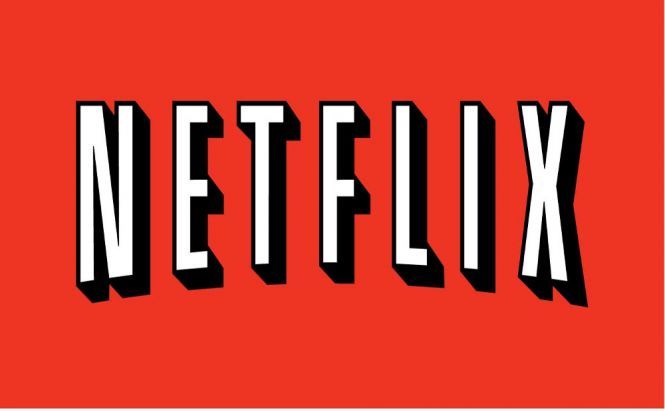 Online Streaming Changes The Nature of Supply and Demand

There hasn't been a day in these past few years that I haven't praised the world for having Netflix in it. After decades and decades of having to suffer from tons of garbage on central television, I can finally enjoy the stuff that I actually like when I like it.

For those of you who still don't know what Netflix is, I will explain what kind of service this is. Netflix is a pay-on-demand Internet streaming media provider. It started out in North America, but is currently rapidly gaining ground around the world, and for good reason. Originally a DVD renting service, it currently has over 30 million online subscribers for its 'pay TV', large online libraryof films and television shows, and its produced original programming. For example, Netflix's 'Daredevil' series, exclusively available to subscribers at the time of release, became a critical and box office hit this year. Internet video-streaming service provided gives any device with access to Internet the option to reach Netflix's library of online content, and this content includes everything there is to watch. I mean everything — from John Carpenter movies to the newest episodes of your favorite anime. It's a TV, movie theater and browser all in one. Sometimes shows and movies go to Netflix before reaching Bluray. Netflix has partnered with major power players such as Marvel and Sony to bring their products to our screens.

And the devices capable of receiving Netflix's traffic vary from good old-fashioned PCs to gaming consoles like Playstation and Xbox, Linux-based computers, Apple devices, and maybe just miss irons and shoes in their compatibility list, but all that's probably coming too. There have been talks of Netflix launching a line of stand-alone computers specifically made for using Netflix. What's next, NetlfixOS? NetflixPhone?

So what's the secret? Why is an online version of a rental store so great? Why, because it answers the demands of its viewers precisely, efficiently and in the most flexible manner possible. It gives us what we want when we want it, but most importantly, how we want it. Easy access and large library wouldn't make Netflix so big. It's the way they try to learn the tastes, problems and interests of the audience what makes the Netflix creators as rich as they are.

We want easy access to licensed films, even those that are decades old? Netflix has it now.

How about a rerun of that TV show? Now you choose your favorite episode and watch.

That's cool, but you want a better superhero story than Batman? Have some 'Daredevil' and enjoy the 'You embarrassed me!' scene.

Other power players have noticed Netflix's success too. Facebook has been itching to go from simply monitoring the audience to actually presenting them with licensed programming. Social networks influence the success of movies, as all collectives who define the popular opinion do, so a streaming service added to that kind of of community could change the world five times before dinner.

Apple has also been struggling to launch its own TV service for some time, but with little success. That's probably due to the fact that urban hipsters still don't make up the majority of viewers, and providing Apple TV to rural areas and backwater towns isn't a thing easily done.

The Internet actually changed everything. Instead of focus groups and sales charts networks finally adhere to what actual real normal people want from them and start to deliver.

That's the way capitalism is supposed to work if it wishes to survive in entertainment - demand first, supply later. But if one part changes, the other has to change too. If the supply of entertainment becomes friendlier, what will happen to demand?

If the trend established by Netflix continues, the audiences might actually grow fat and lazy in the nearest decade - when you have everything, you lose interest. When you can enjoy the things you want endlessly, you become ignorant to everything else. But later, when the time passes, a new generation of viewers will eventually bring something new, something fresh with the tolls and the supply at their disposal. That's how it's always been and how it always will be.