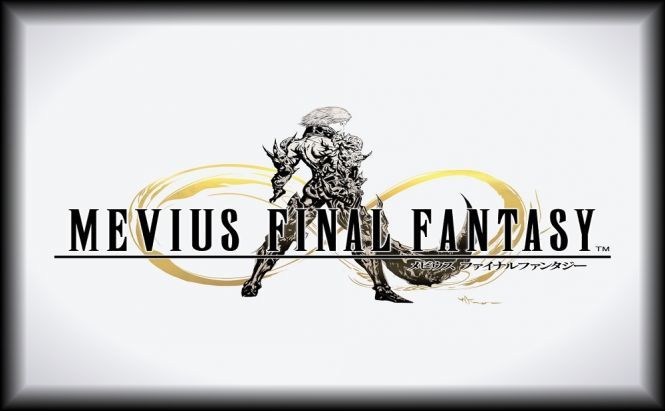 We haven't had game news for quite a while, so I decided to tell you about a game which I personally think to be one of the most interesting mobile releases of the year. If you remember, previously we reported that Square Enix had been working on the first full-featured Final Fantasy game for mobile devices and now we have more details to share.

Last week at GCD Unity show, the company shared the first in-game footage of Mevius Final Fantasy. The video is just fourteen seconds long, but even this short period of time is enough to make Final Fantasy fans anxious about the release of the game. Check it out yourself.

The game is said to be perfectly optimized for smartphones, allowing to carry out long series of attacks by simply tapping the screen. Not much is known about the mechanics of the game and no word about multiplayer. What we know for sure, however, is that Mevius will have the 'job system' featured in most games of the series, which means that the players will be able to choose between various classes, including Ranger (a highly mobile close combat class armed with two daggers), Black Mage (a vulnerable distant combat class able to use powerful spells) and what seems to look like Fighter Class.

The game is said to be released for Android and iOS devices in Japan this Spring. Western release of the game is yet to be announced. Hopefully.