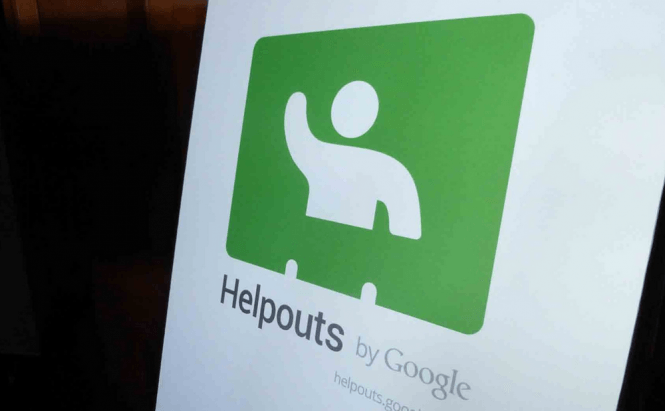 Google is shutting down one more of its projects. Starting on April 20th, the Helpouts service will be officially terminated. The official reason behind this is that its community wasn't growing at a pace fast enough to make it profitable. However, the fact that the IT giant is preparing to launch a somewhat similar service which will enable its customers to talk to Google experts before purchasing hardware products from the Play store might also have something to do with the decision.

Launched in November 2013, Helpouts is a paid collaboration service which enables its customers to get expert advice from other (qualified) members of the community. The advice you can get ranges on a wide area of topics from Computers & Electronics to Home and Garden. For example, a Learn To Sing Class that took 30 minutes would cost you 25$ while a 15-minute crash course on how to fix your plumbing would be priced at $15. The interaction between the customer and the experts would happen on predetermined dates, or at a time convenient for both parties based on the customer's suggestion.

The good news for those who used Helpouts is that at least they won't lose the knowledge that they've already acquired through the service. Starting on April 20th and ending on November 1st (2015), Google allows its customers to use Takeouts and download their entire Helpout sessions history. This means that you will at least be able to access all the lessons/advice that you previously received any time you needed to.