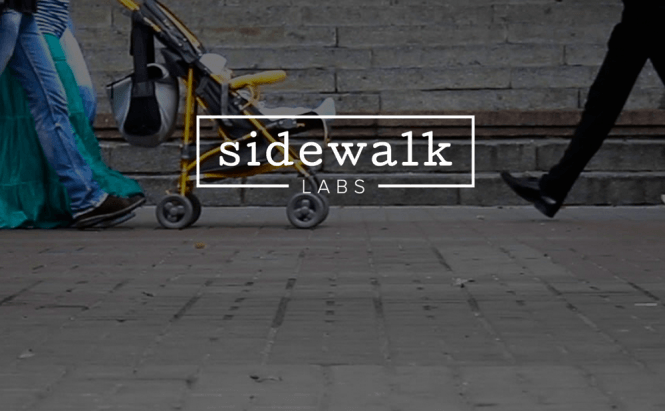 Google is trying to have an even bigger impact on the world we live in. The IT giant has recently launched a new startup company called Sidewalk Labs whose main goal is to improve our day-to-day city life. This new branch will be in charge of developing all kinds of technology revolving around urban life such as better public transportation methods, more efficient ways to save up energy, etc. The company, which is based in New York, will be led by Dan Doctoroff, the former CEO of Bloomberg and deputy mayor of economic development and rebuilding for the City of New York.

While talking about Sidewalk Labs, Mr. Doctoroff stated: "Unprecedented technological change is going to enable cities to be more efficient, responsive, flexible and resilient. [..] We are at the beginning of a historic transformation." The company will operate by developing its own new technologies (products and platforms), but also by forming partnerships with other businesses involved in projects with the same goal. As far as funds go, we have no exact information about the amount of money the IT Giant invested in the Sidewalk Labs, but unofficial sources claim that it's a "modest sum". However, since we're talking of Google money, a modest sum could very well be bigger than the GDP of some countries.

This is not the first time Google has created a standalone company operating in a field completely new to the IT giant. A couple of years ago, Google launched Calico, a firm designed to invent technology which will prolong the human life span. In September last year, Calico officially announced that it's partnering up with the pharmaceutical company AbbVie to create a research facility focused on developing medicine against age-related diseases.