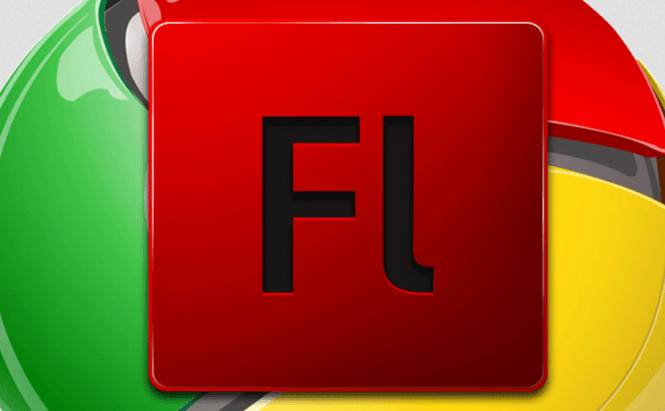 If you don't have a top notch computer/device, then you've probably noticed the excessive amount of resources that watching Flash videos in Chrome takes. Not only does this make your system run slower, but it also drains your battery, giving you less autonomy time. This is why, Google and Adobe decided to team up in an effort to diminish the Flash videos resources usage. In order to do so, the browser will automatically pause the bits of Flash content which aren't considered to be important while only allowing the crucial parts (such as the main video). In case Chrome paused something that you wanted to see, all you had to do was to click on it to resume the video.

At the moment, this new functionality has just been added to the latest Beta version of Chrome (and is enabled by default), but the IT giant expects to move the capability to the main version of the program by September. If you don't like the Flash-blocking functionality, you can easily turn it off by going to Chrome's content settings and checking the box labeled Run all plugin content. This change may not be very popular with the companies who rely on Flash ads, but Google thinks it's necessary.

Being totally honest, I think that even with this change, Chrome is still a long way from getting rid of its battery hog reputation. However, I also understand that you can't really have a feature-rich browser that doesn't consume any resources, so I appreciate the IT giant's efforts on the matter.

Previous story Personal Data of Over 4 Million US Federal Workers Stolen Next story What to Wait From WWDC 2015 Keynote?