There's hardly any company that has suffered a bigger reputation fall than Google. A couple of years ago, the company was worshipped as the hope of... 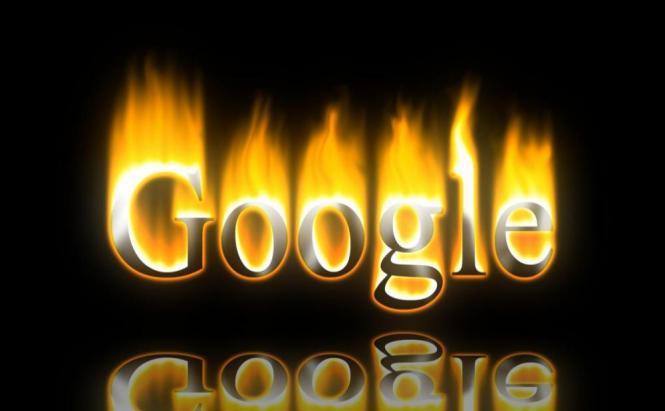 There's hardly any company that has suffered a bigger reputation fall than Google. A couple of years ago, the company was worshipped as the hope of all progressive humanity and the guarantor of the technological progress. Today, the search giant is considered by many to be a huge kraken spreading out its tentacles all over the Web to devour even more of your personal data. In this light, the move to inform the users potentially affected by the Flame virus epidemic is a very smart move, intended to dry-clean the company's stained reputation.

Eric Grosse, the leading Security Engineer in Google, made a conspicuous announcement on Google Online Security Blog yesterday. He stated that from then on the company would inform every user who it thinks might be under a state-sponsored attack about the risks he may be taking. This would be made with an easy-to-note black-on-pink warning on top of all Google pages that user would be visiting. Even though Google's recommendations to enhance your security are teeming with long-known truisms like 'update your browser and operating system regularly' and will hardly help you to get rid of the Flame super-Trojan, there is a fairly big chance of many users avoiding further security threats if they follow Google's advice.

The somewhat funny warning that reads 'We believe stat-sponsored attackers may be attempting to compromise your account or computer' has come a bit unexpectedly, as Google is not really known for posting warnings like this. On the one hand, this 'Wake up, Neo' attitude could be accounted for the exceptionality of the Flame threat. The scale on which the super-trojan has gained spread, as well as the unprecedented sophistication of its code, left many security experts stunned, and it also could be the reason why Google decided 'to be proactive in notifying users about attacks or potential attacks so that they can take action to protect their information.'

A more mundane explanation sounds more plausible, however: Google just wants to let the world know that it's not as bad as everyone could believe after the public outcry against the company's new privacy policy. The disgruntled useres even came as far as to group-sue Google!

In a disadvantaged position, like that of Google, it would be a great idea to show they're still sticking to the good old don't-be-evil ways. Not the worst thing for us, users, by the way.

What would you do if you saw Google's warning on your computer?

"The company was worshipped as the hope of all progressive humanity' - just like Microsoft in IBM-times (80s), just like Apple in Microsoft-times (90s). History repeats itself.